‘Summer of Love’ in pop-up film-fest 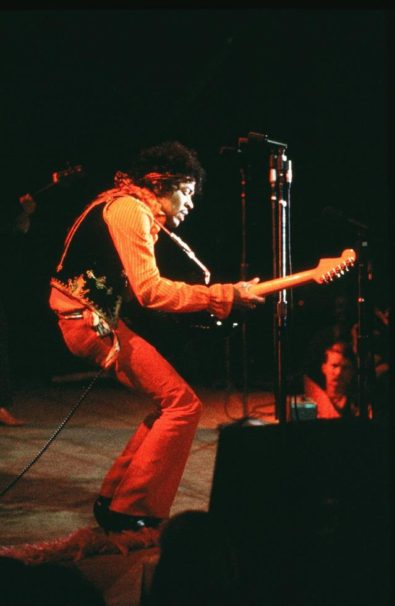 As a nod to recurring “Summer of Love” fever, the American Cinematheque presents a pop-up 1960s mini film fest.

Martin Lewis curated the fondly-recalled “Mods ‘n Rockers” series at the Egyptian Theatre, and he’s chosen a handful of titles to be screened at Santa Monica’s Aero Theatre this weekend.

“Mods ‘n Rockers” was great fun and it exposed young viewers to the stylish 1960s pop movies from both sides of the Atlantic that the Austin Powers films drew from. The decade-long annual series was known for its imaginative bills and attendant events.

This weekend Lewis hosts some of the most iconic of the ’60s and early ’70s rock titles. Monterey Pop (Friday) documents the first rock festival (Friday). A Who double bill of Quadrophenia dissects the mods and rockers divide and wraps Tommy in Ken Russell’s extravagance (Saturday). Don’t Look Back is an unsparing cinema verite account of Bob Dylan’s ’65 U.K. tour (Sunday). In the absence of a proper Mods ‘n Rockers redux, this will do.