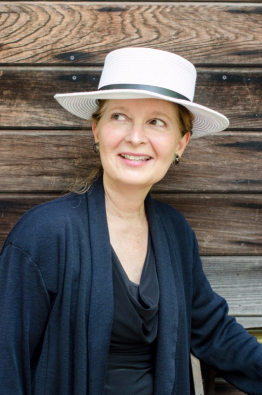 How does “Exploring an Unrealized Ballet and its Cultural Context: Paris 1909 to 1915” strike you as an interesting way to pass four days in Seattle?

That is exactly what I shall be doing June 29 – July 2 at the University of Washington in Seattle, courtesy of Catherine Turocy, Artistic Director of the New York Baroque Dance Company. Turocy has organized the “learn about it, then get up and do it” workshop.

Nijinsky’s “Sarabande” was an unrealized ballet by the brilliant Ballets Russes dancer/choreographer to be brought to life during the workshop by a renowned guest lecturer, Millicent Hodson, visiting from the U.K. Hodson will explore Nijinsky’s notes revealing his choreographic ideas for a sarabande to music of Bach  — “to be as pure dancing as his music was pure sound.”

The idea that popular dances at the Parisian dance halls and clubs had an influence on Nijinsky’s work is a fascinating assertion Hodson proposes to validate in dance class and in lecture: the Abduction double pas de deux from The Rite of Spring  is linked to the Apache as well as her evidence of the Turkey Trot influencing Nijinsky’s choreography for Jeux. 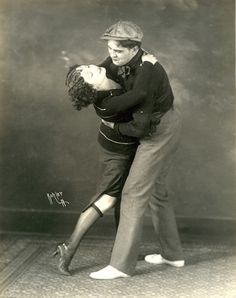 Faculty Joel Plys and Juliet McMains will guide students through turn of the century Parisian dances from the clubs and dance halls chosen to give an idea of Parisian society and night life during the Ballet Russes period: The Animal Dances, Ragtime, Cakewalk, the Beguine, Tango, Foxtrot, Turkey Trot and the Apache.

The activities-filled workshop, dedicated to learning, trying on, and rubbing sore muscles, also has Turocy leading classes and discussions on 18th century dance and dance theory. Baroque dances will include the sarabande as well as court dances. From the 20th Century Turocy will teach The Scarf Drill (1906) highlighting the legacy of 18th century gesture and postures . 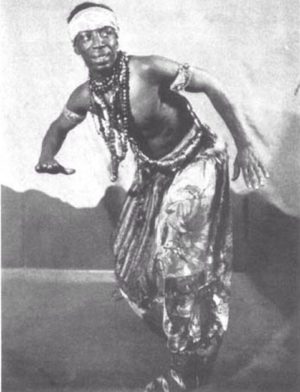 Marcea Daiter will lecture on the African influence on dance and music in Paris the period. Daiter will lecture on Austin (Asadata) Dafora Horton (1890-1965) born into a Creole family in Freetown, Sierra Leone. Dafora received a European education and also studied indigenous African culture. He studied voice in the Milan at La Scala circa 1910. As a result of his operatic training he toured England, France and Germany in “L’Africanne” and “Aida,” circa 1912. In 1910 he crossed over to dance, touring in dance halls and nightclubs in Europe. He formed a group that performed West African dances. So very fascinating.

Doug Fullington will share his experience with Pacific Northwest Ballet in mounting Giselle and Sleeping Beauty from the Stepanov notation system of the 19th century. Also participating will be Anna Mansbridge, Artistic Director of Seattle Early Dance.