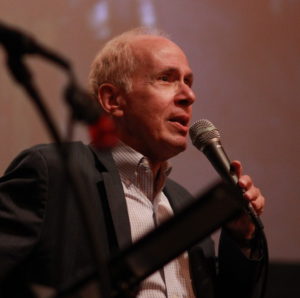 It’s that time again. arts·meme is launching, for the eighth year running, its special coverage of TCM Classic Film Festival, a whopping four-day spectacular that would make Cecil B. DeMille proud.

It’s when the popular television channel moves off the airways and into real time and space, taking over Hollywood Boulevard like the landing of the pod people.

It’s a lot of fun, a lot of community, and a whole lotta gobbled fast food. 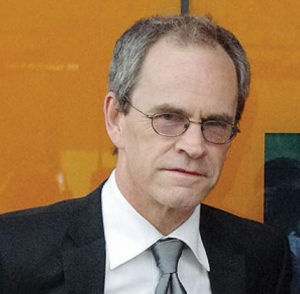 This year’s theme, “Make ’em Laugh: Comedy in the Movies,” is sure to speak to a beleaguered public who have been taken prisoner by some not-very-funny people in some ‘purdy high-up positions in Washington D.C. — who’ve been inventing new ways to screw up that even Mack Sennett would not dream of.

So the screenings of many, many movies stretching back over decades of time, many with in-person talent and interviews, will be loads of laughs for the audience.

But what about our grim trio of critics? Can they crack a smile? Can they chortle, chuckle, gaffaw, let down their hair? Is “fun” even in their vocabulary? 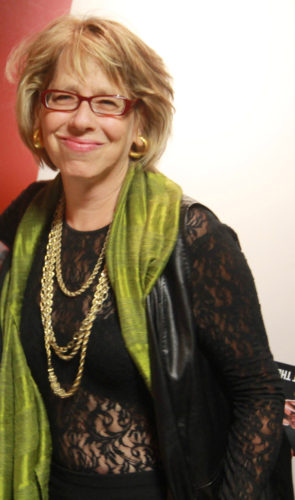 Well, check these pages over the coming days. Read the scribblings and cinematic brainstorms of Stephen Farber (who hosts “Anniversary Classics” at Laemmle Theatres); Robert Koehler (who won hearts in the classic film community by pronouncing “Gone With The Wind” a terrible, overrated movie); and Debra Levine, the only living dance critic who admits to feeling reallly bored during the fountain dance of “An American in Paris.”

A bunch of curmudgeons!

Our personal favorite? Drinks by the pool at the Roosevelt Hotel.