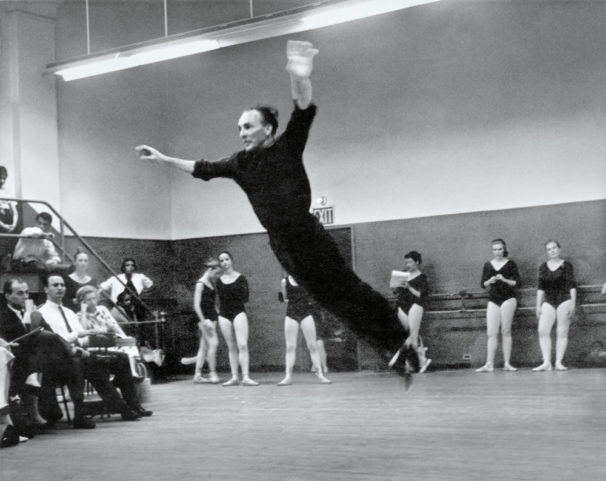 Okay, it’s a stretch! But bend-and-stretch is what dance is all about, isn’t it? Still, we were delighted to trip upon an amazing comparison, in a book review/essay by one of our premier dance writers, Joan Acocella.

In another photo, of a falling step (tombé pas de bourrée), Balanchine shows how the back hip opens as the other hip pushes down into plié. This is a jazzy, George Chakiris sort of step.

A jazzy George Chakiris sort of step! And 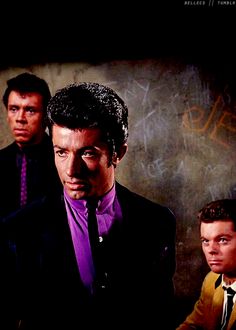 We asked Chakiris, who along with Fred Astaire’s former partner, Barrie Chase, we just honored at a “Masters of Dance” evening at Hollywood Heritage.

Chakiris, whose smoldering turn as Bernardo, leader of the Sharks gang, in West Side Story (1961) garnered an Academy Award for Best Supporting Actor, laughed modestly in response to the question. He admitted he had little clue.