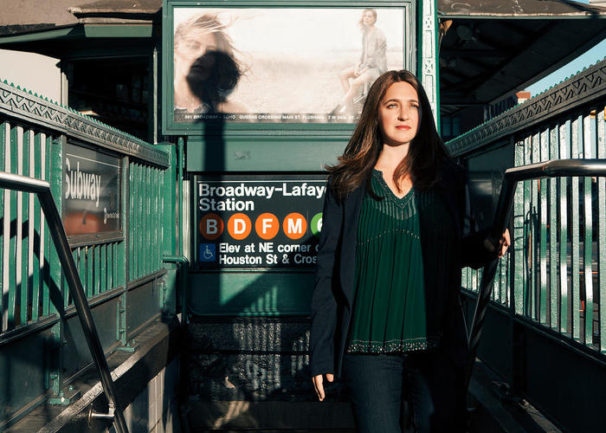 A truly inspirational story on the cusp of Inauguration Day comes from Sony Classical music. It’s a new album release, April 21, by pianist Simone Dinnerstein playing Mozart concerti with the Havana Lyceum Orchestra. In June, the Orchestra will also make its American debut in a series of concerts, the first time an orchestra of this size has traveled to the U.S. from Cuba since the revolution.

The recording project, undertaken by the accomplished Dinnerstein in collaboration with Havana Lyceum Orchestra founding music director José Antonio Méndez Padrón, hearkens to the pianist’s very roots as a musician. The New York-based pianist gained critical acclaim with her recording of Bach’s Goldberg Variations, released in 2007 on Telarc. Slate called her a “throwback to high priestesses of music Wanda Landowska and Myra Hess.” But her first significant teacher, at age nine, was Solomon Mikowsky, a Cuban émigré with whom she continued her tutelage at The Juilliard School.

Traveling to Cuba to work with local musicians, Dinnerstein found in Havana “a city profoundly different from any other I knew, with warm appreciative audiences who had a deep engagement with music.” We have been bereft, for way too long, from the joy of direct contact with Cuban musicians.

Playing at a 2015 festival, Dinnerstein was deeply impressed. “[The Cuban’s played [Mozart] with thoughtful sensitivity and sensual beauty, despite the fact that in some cases the materials they were using were inferior. Their sound clearly came from inside them, not their instruments.”

At this auspicious moment, when the wheels of our resilient system inexorably turn, arrives this message of global hope. It reminds us of the power of the arts to help people connect across cultures, across borders and across the centuries. Mozart smiles.