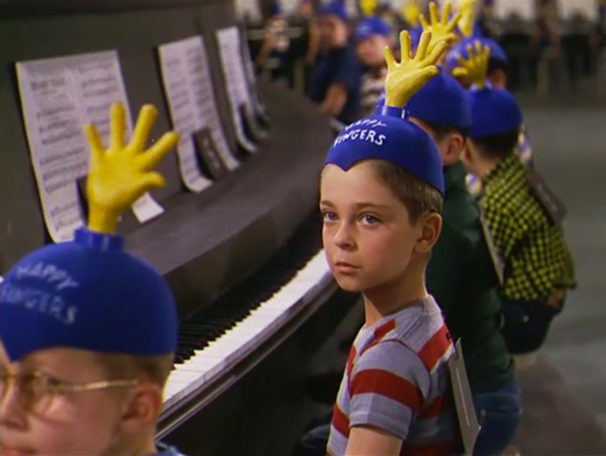 Fascinating commentary from dance maker Eugene Loring who choreographed the whimsical The 5,000 Fingers of Dr. T, a Dr. Seuss-derived cult movie dating from 1953. 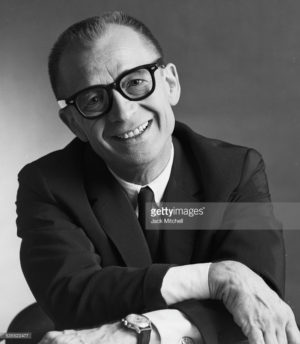 Loring, the creator of “Billy the Kid” ballet for American Ballet Theatre and founder of Hollywood’s American School of Ballet, ports impressive film credits that include Ziegfield Follies (1945), Yolanda and the Thief (1945), Sabrina (1954), A Star is Born (1954), Funny Face (1957), among others.

We discovered the conversation with Eugene Loring in the great archival trove of the New York Public Library for the Performing Arts.

Said Loring, in 1975: “With the rise of the choreographer-director, you have a much better situation.”

He was referring to the level of control choreographers wield in how directors and cinematographers shoot dance sequences.

“Such as Bob Fosse and Herb Ross,” he continued. “Where the choreographer is also the director, the situation is very different than it used to be. 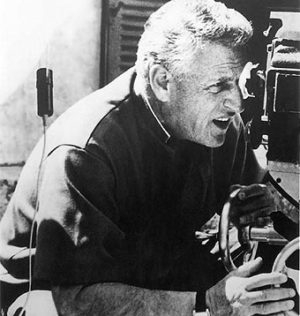 “When I first started in pictures in 1943, we were called dance directors. We were not called choreographers. As a matter of fact, the word was not even known.

“When Stanley Kramer asked me to do The Five Thousand Fingers of Dr T and he said to me in a meeting, ‘I want this entire production to have a choreographic feeling.’

“I nearly knelt at his feet because I’d never heard a producer or director use the word!