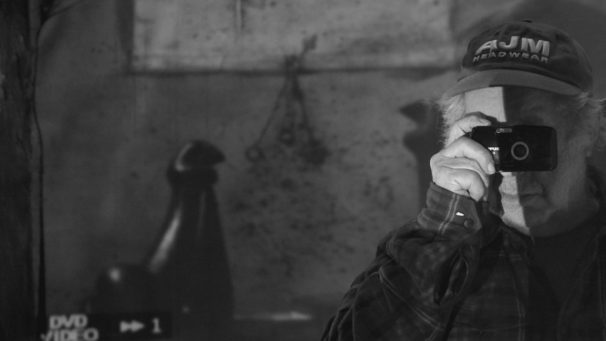 Robert Frank, now 91 years old, is among the most influential artists of the last half-century. His seminal volume, The Americans, published in 1958, records the Swiss-born photographer’s candid reactions to American poverty and racism. It helped define the off-the-cuff, idiosyncratic elegance that are hallmarks of Frank’s artistry. 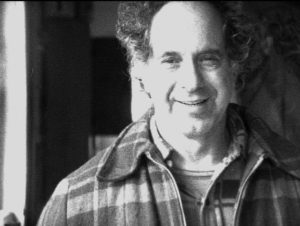