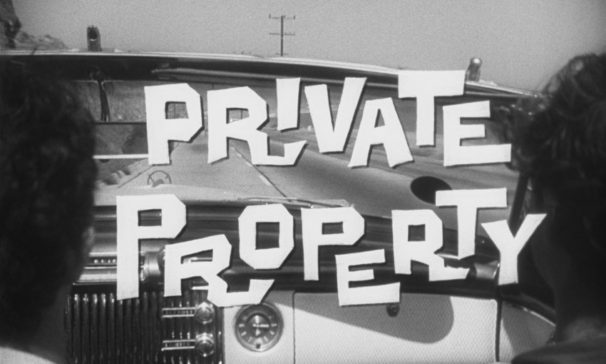 The Big Sleep and Horse Feathers are among the treasured favorites unspooling in spiffed-up restorations at the TCM Classic Film Festival, which kicks off Thursday night in Hollywood. But it’s not all starry A-listers on this year’s lineup. The vintage-film faithful will have a chance to discover an obscure and deeply weird independent film from 1960, Private Property, which features one of the first big-screen performances by the great character actor Warren Oates. 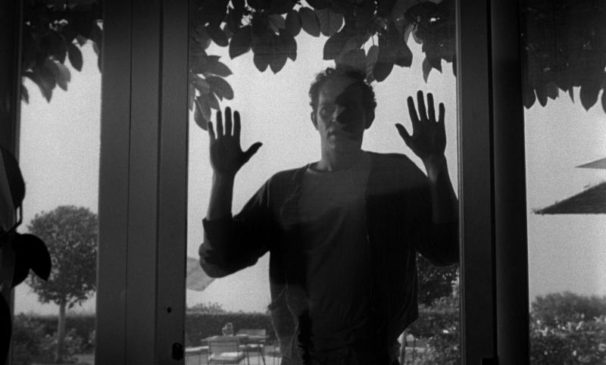 Unseen for decades and long considered a lost film, the 1960 black-and-white drama pulses with dread, its story pitting two knife-wielding nutjobs (Oates and an extraordinary Corey Allen) against a bored trophy wife (Kate Manx). Billed as a noir in promotional material, it’s more a psychosexual melodrama, with Allen’s sociopath determined to get his virginal sidekick some action, if only to ease his own troubled mind about his criminal partner’s sexual orientation. The two drifters are first seen climbing up from the beach onto Pacific Coast Highway — as though emerging from some abyss or id or swirling maelstrom. 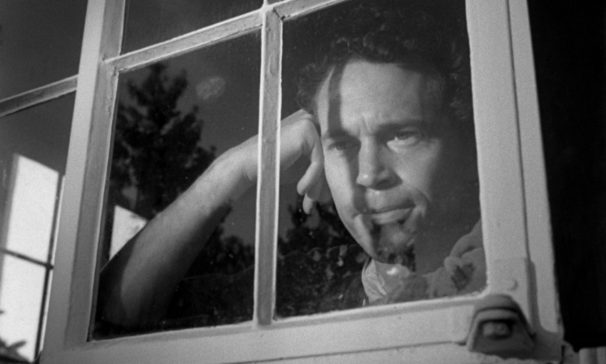 For his directing debut, writer Leslie Stevens — a protégé of Orson Welles who would later create the series “The Outer Limits” — cast his wife, Manx. She would make only one other feature and was dead within a few years, a suicide. Here, in her little white Corvette and pale blond coif, she has a sad-eyed fragility, whether she’s making grilled-cheese sandwiches or spraying arsenic on roses. She’s this unsettling movie’s “private property,” no less than the hilltop home where her character is seduced and preyed upon.

The restoration looks and sounds great, thanks to the preservation whizzes at the UCLA Film & Television Archive and distributor Cinelicious Pics. (Among the credits is camera operator Conrad Hall, who went on to a long and distinguished career as a cinematographer; his work on Fat City will get its giant-screen due later in the festival, at the TCL Chinese Theatre.) 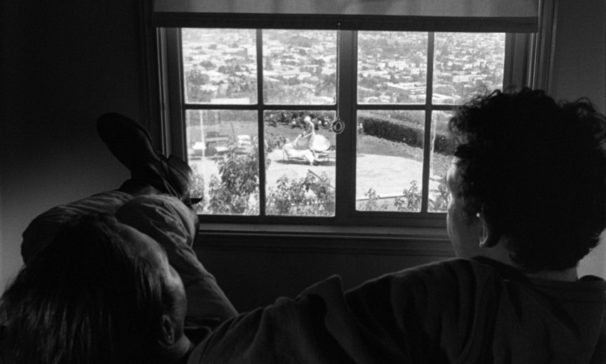 Private Property offers glimpses of a less populated (and traffic-clogged) city that might make Angelenos sigh. But just beneath that quiet surface churns a whole world of nasty, more than evident in the film’s Freudian poses and entanglements. It’s no wonder the Legion of Decency condemned it on its initial release, or that its upending of modern civilities clicked with more open-minded European audiences. Today, the movie’s stylized glances at the forbidden can feel overdone or campy. But even if it provokes a laugh or two, there’s a nervous edge to that laughter as we welcome home this singularly twisted, insinuating work.