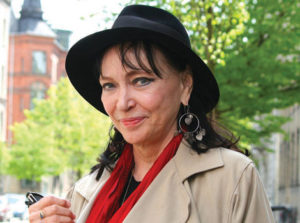 Karina, a Danish-French actress, director and writer is known for roles in influential French New Wave films, including A Woman is a Woman (1961), Band of Outsiders (1964), Alphaville (1965) and Pierrot le Fou (1965). 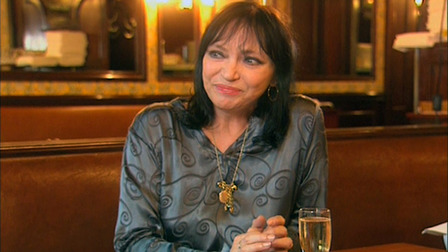 Born in Denmark, Karina moved to Paris in 1958, where she worked as a model before meeting director Jean-Luc Godard, for whom she starred in a number films.

In 1961, she earned the Best Actress Award at the Berlin Film Festival for her work in A Woman is a Woman. She would go on to work with such directors as Jacques Rivette, Luchino Visconti, George Cukor and Rainer Werner Fassbinder