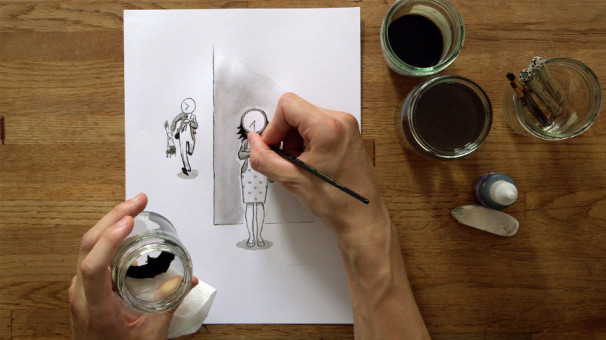 Whether they leave readers amused, inspired or baffled, the iconic single-panel cartoons in The New Yorker magazine have been a cultural touchstone over the past 90 years. They power not on a laugh out loud, but on a brain-tickling smile. 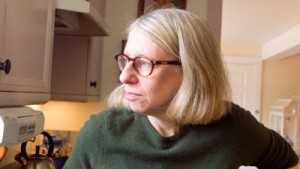 VERY SEMI-SERIOUS, a film directed by Leah Wolchok that glimpses the process behind publishing the cartoons, will be broadcast on HBO Dec

The film follows cartoon editor Bob Mankoff as he sifts through submissions and pitches to bring readers a carefully curated selection of insightful and humorous work.

Among the cartoonists featured: