A mid-century moment for LACMA 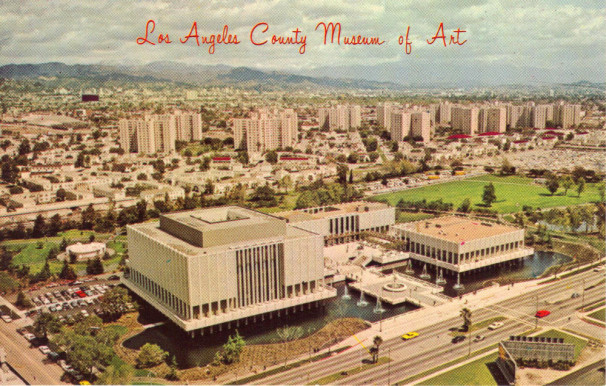 Most everyone who has lived in Los Angeles any length of time has intersected with the Los Angeles County Museum of Art. Since its 1965 inception, LACMA has been inextricably woven into the city’s cultural history. 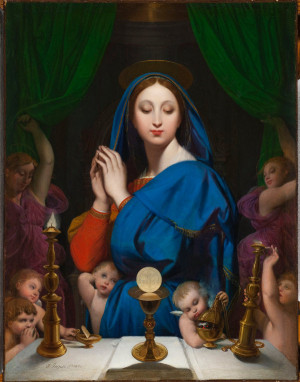 Maybe you remember the imbroglio over Ed Kienholz’s 1966 “Backseat Dodge” tableau that had the city council up on its hind legs, or the landmark “Cubist Epoch” survey in 1970. There was the groundbreaking survey of local black artists in 1972, the forum given to the Chicano art collective Los Four in 1974, the King Tut, Monet, Van Gogh and California art blockbusters, the recent Arbus, Renoir and Caravaggio retrospectives, or any of the ongoing David Hockney cavalcades to delight the eye, inform and provide imponderables.

LACMA has often provided something for everyone, on a level that almost anyone can appreciate. The lamented cinema programs (which we hope resurface with the coming LACMA west annex) provided continual revelations as well as a way to reconnect with movies that we knew and loved. “L.A. on Film: 200 Years” (1981), for one, was a feast of all of the great movies that used the town as a film location. (Aside from UCLA, a screening at the Museum assured that the best prints extant of a given movie would be seen.) An equally good Latin Music program has joined the Friday Night Jazz series on Saturdays. And who has not yet had their picture taken amid Chris Burden’s lamppost forest on Wilshire? 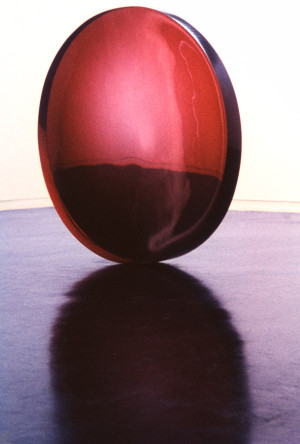 From time to time, local artists have had their bones to pick with LACMA. Ed Ruscha’s “Los Angeles County Museum of Art on Fire” was a pointed jab,  depicting a terrifying scenario. But we always knew that he didn’t really mean it.

To mark its half-century birthday, LACMA has unveiled “50 for 50: Gifts on the Occasion of LACMA’s Anniversary.” Private individuals and corporations have donated everything in the show to the Museum’s permanent collection. It’s a higgledy-piggledy assemblage that’s all over art history’s road; so don’t look for a theme.

Enter the front doors of the Resnick Pavilion and you’re met by one of the larger DeWain Valentine transparent sculptures. Circle around “Red Concave Circle” (1970) and it changes with the light and the backgrounds.

Behind that is a screed of 18 synchronized digital videos by David Hockney. Jugglers cavort in typical Hockney blues and reds in a multiplicity of action.

Duck into a couple of booths to see green Bruce Nauman holograms. Marvel in the sublime surfaces of “Virgin With The Host” (1860) by Ingres, seven exquisite Japanese cloisonné bowls and vases, or the sensual, modernist contour of the hand-carved 18th Century “Serpent 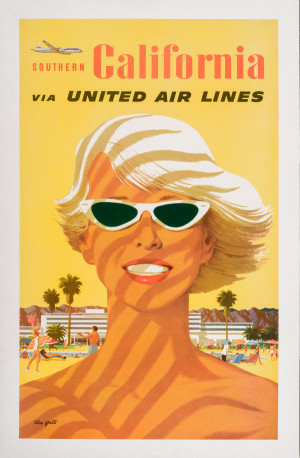 50 for 50: Gifts on the Occasion of LACMA’s Anniversary | LACMA Resnick Pavilion | now on view