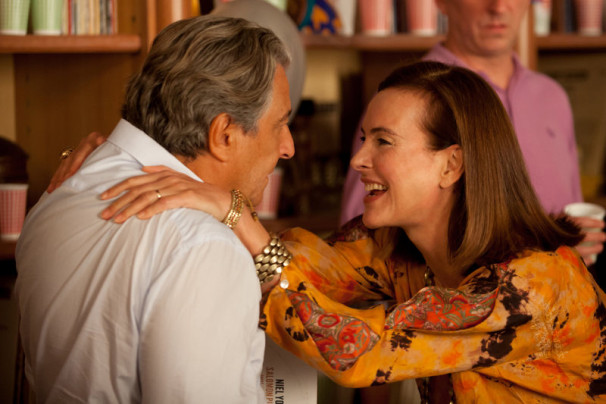 A very appealing prospect on Sunday afternoon at COL*COA film festival, now on at the DGA Building on Sunset Boulevard, is a new film by French comedy writer/director Patrice Leconte. 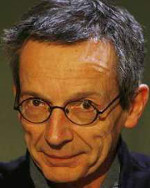 Leconte who burst forth in 1989 with “Monsieur Hire” and “The Hairdresser’s Husband,” has led a long career making films of wide-ranging themes, many with his favorite actor Jean Rochefort. Other well known titles include “Ridicule” (1996) and “Girl on the Bridge” (1999).

His new movie, “Do Not Disturb” (Une heure de tranquillite), which screens at the Renoir Theatre this Sunday afternoon, is described as “rollicking farcical slapstick.” That sounds very good to us!