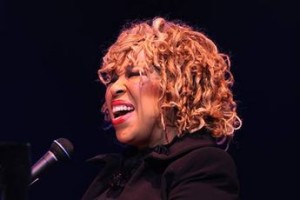 Songstress Roberta Flack, who forged such a striking presence in seventies pop music as a songwriter/performer, will grace the cozy Smothers Theatre stage at Pepperdine University next month in an evening of concert music.

She is the first artist to win Grammy Awards in two consecutive years, for “The First Time Ever I Saw Your Face” and “Killing Me Softly with His Song.”

Raised in Arlington, Virginia, Flack’s early musical influences came from the church. At the local AME Zion Church she heard gospel luminaries as Mahalia Jackson and Sam Cooke with the Soul Stirrers. By the 15, she enrolled at Howard University on a full music scholarship – laying the groundwork for a life-long career in music and music education, which would skyrocket by the summer of 1968. 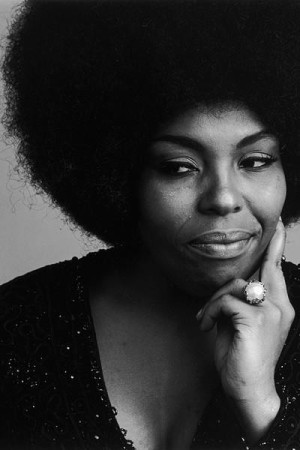 Roberta recorded First Take, her debut album, in a mere ten hours at Atlantic Studios. Among the songs she cut was “The First Time Ever I Saw Your Face.” A year later came her second album, Chapter Two. In 1971, encouraged by Jerry Wexler, Roberta and Donny Hathaway collaborated on “You’ve Got A Friend.”

By 1972, Clint Eastwood included “The First Time Ever I Saw Your Face” in his thriller, Play Misty For Me. At the same time, the singer’s fourth album, Roberta Flack & Donny Hathaway, was released.

She has collaborated with Peabo Bryson, performed with live orchestras, toured Japan twice with Miles Davis and the Crusaders, toured sold-out performances in South Africa, performed at the Toronto Jazz Festivals again with Miles Davis, and headlined a series of tours with Patrice Rushen and the Duke Ellington Orchestra.  She has collaborated, as well, with musicians such as Madonna, Elton John, Sting, and many others