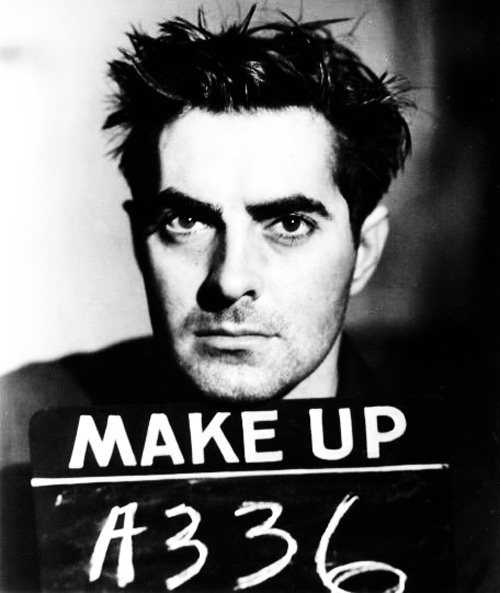 We’re super looking forward to seeing Tyrone Power in a less discombobulated state than in this make-up test for “Nightmare Alley.” That is on offer Friday night at a screening of jazz movie, ALEXANDER’S RAGTIME BAND (1938), at wonderful Barnsdall Art Park. The 100th birthday party for the handsome actor will feature introductions by his children, Taryn and Tyrone Jr. 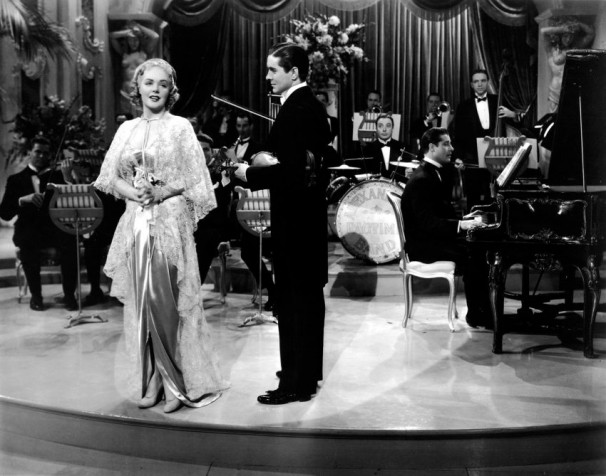 Also on tap a screening of CAPTAIN FROM CASTILE, November 15, which includes a brief panel discussion.

This event will be in conjunction with a special exhibit of Power items at the Hollywood Museum, which begins on November 13 and runs until the end of January.