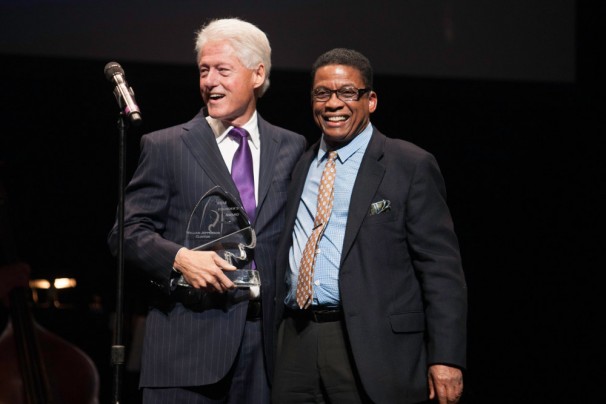 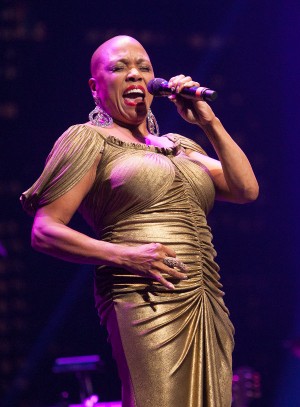 It was the bestowing of an award Bill Clinton probably treasures more than many on his shelf: the Maria Fisher Founder’s Award from the Thelonious Monk Institute of Jazz at a whopper gala concert Sunday night at the Dolby Theatre in Hollywood.

Clinton made no bones about why he accepted the Institute’s invitation. “I am here to support the Thelonious Monk Institute,” he stated at the outset, in remarks. “For twenty years, I have watched what has gone on here. The Monk Institute will discover the jazz greats of tomorrow. But some talent may not make a career in music. Some times frustrated jazz musicians end up with another life that works out pretty well.” 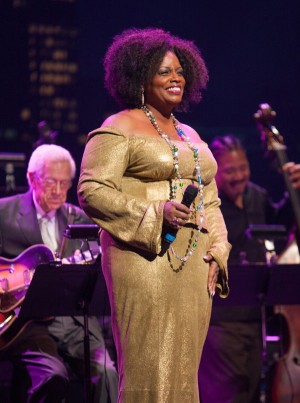 Describing a journey in jazz begun as a youngster, Clinton admitted to a moment of truth when he asked himself, “Will you be the next Coltrane?” The answer, a resolute, “No!”

As for the nation, he said, “We can never afford to not be the birthplace of new talent, new genius.”

The knock-out parade of talent that powered across the Dolby Theatre stage Sunday night included a sensational roster of divas: Dianne Reeves, whose sculpted warbling of Gershwin’s “Our Love is Here to Stay” felt definitive, and to top it she graciously acknowledged Rosemary Clooney’s delivery of the song at the Clinton inaugural. 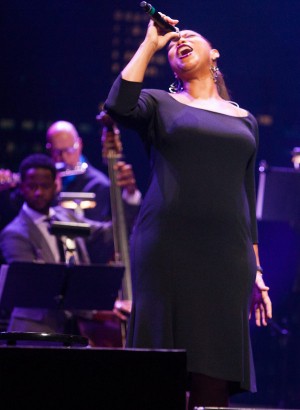 Other songbirds included Dee Dee Bridgewater, just love her fascinating look with bald head and evening gown, Queen Latifah, a slimmed down, lovely feminine presence with hair coiffed in a long ponytail, she looked like Billie Holiday. Then came the amazing Chaka Khan, not really a jazz stylist but still so formidable.

Taj Mahal jamming through Robert Johnson’s “Dust My Broom” for me laid down the marker. Authoritative and historic.

The Institute’s trumpet competition was won by Marquis Hill. I thought the other guy, Billy Buss, was better but judges Ambrose Akinmusire, Randy Brecker, Roy Harbrove, Quincy Jones, Jimmy Owens and Arturo Sandoval seem to have disagreed with me!