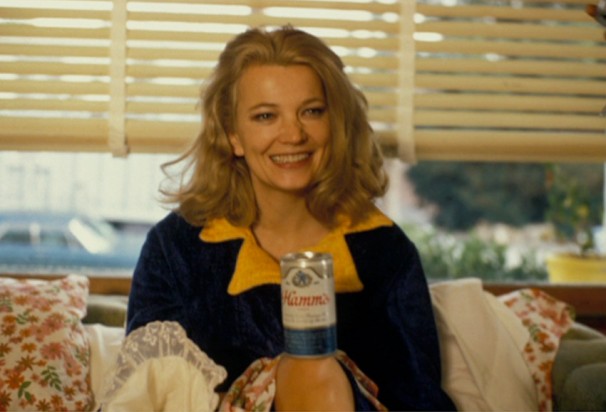 Looking forward to attending a special screening, next Wednesday evening, of A WOMAN UNDER THE INFLUENCE (1974), a landmark film directed by John Cassavetes and featuring a groundbreaking and courageous performance by actress Gena Rowlands. The film was one of the first preserved by the National Film Registry because of its cultural significance.

Rowlands will attend the 40th anniversary screening, which is part of Landmark Theatres’ Anniversary Classics Series. In Oscar-land, “Woman” garnered Rowlands  a best actress nomination, and Cassavetes one for best director. 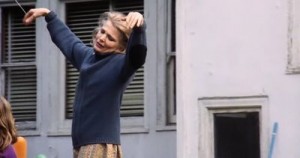 The film tells the story of a wife and mother whose unstable behavior leads her husband (Peter Falk) to commit her to a mental institution. At the time of its release, Nora Sayre, writing in the New York Times, declared that “Rowlands unleashes an extraordinary characterization.” Roger Ebert called the film “a revelation” and later wrote that it was “perhaps the greatest of Cassavetes’ films.” I have a particular penchant for the duo’s collaboration in GLORIA (1980). 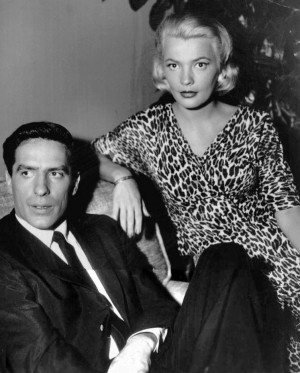 Cassavetes and Rowlands were married for 35 years, until his death in 1989. They made ten films together.  Rowlands is one of the most honored actresses of our time. She received two Oscar nominations and won two Golden Globes (including one for A Woman Under the Influence) and three Emmy awards, in addition to receiving numerous other nominations. Among her many feature films: Lonely Are the Brave, Faces, Minnie and Moskowitz, Paul Mazursky’s Tempest, Woody Allen’s Another Woman, Something to Talk About, Hope Floats, Playing by Heart, The Notebook (directed by son Nick Cassavetes), and Broken English (directed by daughter Zoe Cassavetes).

A WOMAN UNDER THE INFLUENCE | Landmark Theatre | May 28, 7 pm