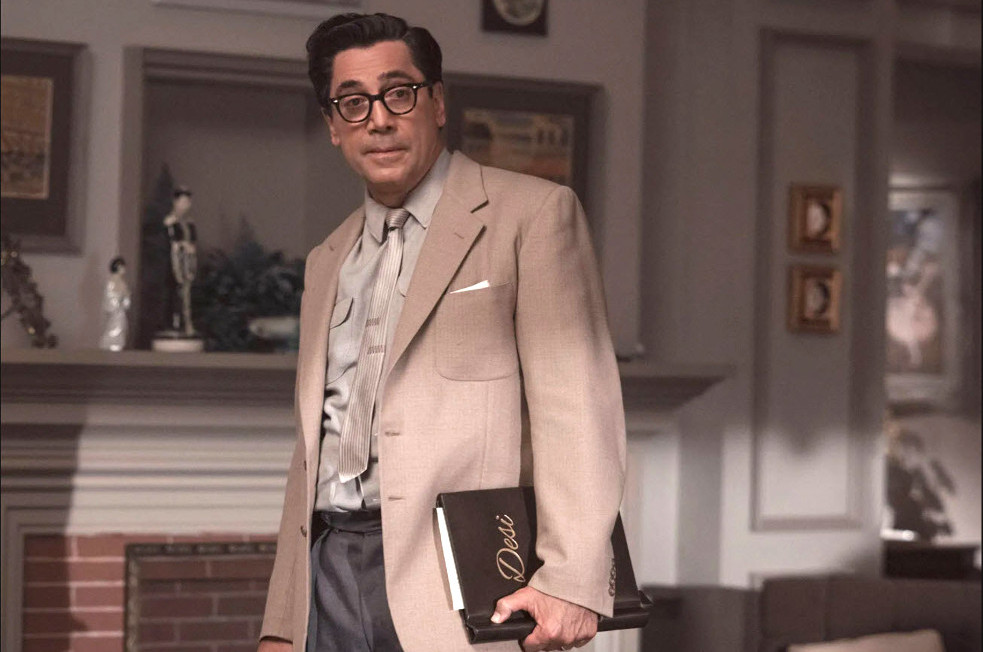 Seriously. What’s a woman to do? She tried hard, so very hard. She tried for her kids and she tried for herself — because she loved the guy. But Ricky Ricardo’s serial womanizing accrued to such a degree that it caused a rupture in Lucy & Desi’s fine romance. This story is told in a biopic that didn’t really need to be — similar to how a second West Side Story film didn’t need to be — Aaron Sorkin’s Being the Ricardos (2021). Super-actress Nicole Kidman clearly learned some lessons playing a victimized wife.

‘Cuz in Kidman’s next and most recent film, director Robert Eggers’ The Northman, a brutal revenge tale of 10th-century Viking life, this massively talented and risk-taking actress finds herself married to a bodacious hunk, King Aurvandill, played by Ethan Hawke with ice running in his veins. This time round, she’s an empowered woman, ready, willing, and able to outsmart all the guys around her, even though they look, and act, like The Incredible Hulk. Kidman outdoes herself in a fierce, powerhouse performance. 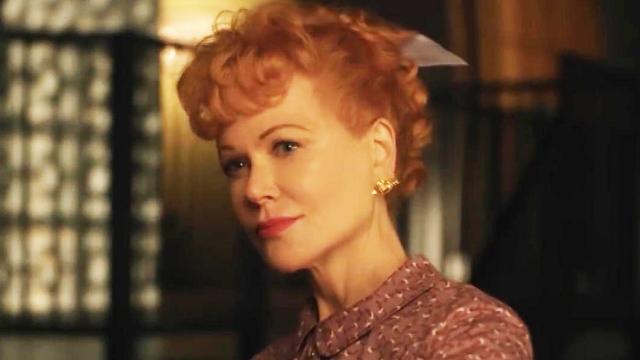 The Northman | in theaters now, recommended