How do you spell civilization? Catherine Turocy’s historic dance workshop in Santa Barbara 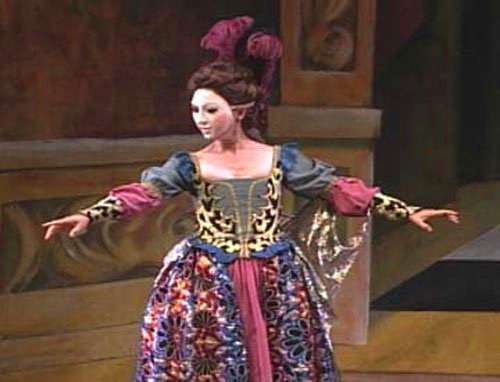 Why not consider a break from the unremitting wonderfulness of the 21st century — just for a few days — and meet some nice people? And while you’re hanging around, learn to stretch, spin, dip, tiptoe, curtsey and pose? Sign on for the Santa Barbara Historical Dance Workshop… run by amazingly well-credentialed experts in 17th – 20th century dances. Transport yourself, and your dancing shoes, to a saner moment in time when people (perhaps) talked less and danced more. 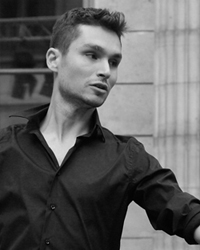 The annual workshop, which rolls out in idyllic Santa Barbara, California, offers a special focus on Regency Dance with Richard Powers who will teach the 1802 Congo Minuet, 1825 Ecossaise, 1805-1820 Scotch 6-Hand Reel, Wilson’s 1816 French Waltzing, 1820s German Waltzes. That about covers the 19th century!

Guest Teacher Bruno Benne, Director of Beaux- Champs, a New Baroque dance company based in Paris, was collaborator to Lucinda Childs for the opera, Alessandro by Handel, in which she did the stage direction and choreography. Benne is on the  inside track toward a New Baroque style. Benne will teach a reconstruction of Beauchamp’s Sarabande.

Hey. Pay attention. Wine is also involved. Richard Payatt, a registered sommelier and a workshop attendee has arranged an evening for all students at Italian restaurant Sorriso at nearby Isla Vista Saturday evening June 28. The tasting includes three wines, a light meal, and wine talk, all for $20.