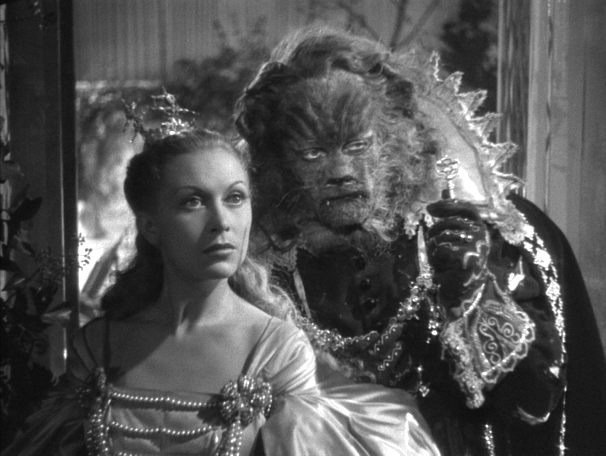 Our friends at the Center for the Art of Performance (CAP-UCLA) have shared with us an essay by Philip Glass concerning his musical reconfiguring of Jean Cocteau’s “La Belle et La Bete” (“Beauty and the Beast”) to be screened this Friday night, May 2, one night only, at Royce Hall. The film will have live accompaniment by the Philip Glass Ensemble, in Los Angeles for CAP performances on the weekend. 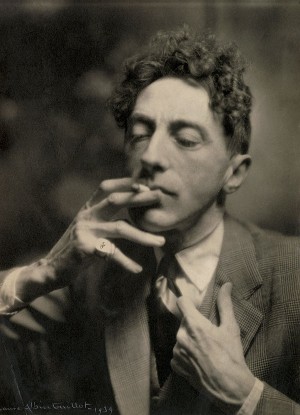 Glass removed the film’s original dialogue track and score by Georges Auric and replaced it with his own musical score. Dialogue is performed by vocalists who are synchronized with the actors in the film.

“For me Cocteau has always been an artist whose work was central to the “modern” art movement of the 20th Century.  More than any other artist of his time, he again and again addressed questions of art, immortality and the creative process, making them subjects of his work.  In his day, it seems that this was not well understood and, at times, he was not fully appreciated.  He was even dismissed by some critics of his work as a talented dilettante who never finally settled on one medium to express himself.  And, in fact he worked successfully as a novelist, playwright, artist and filmmaker.  However, to me the focus of this work—the creative process itself—has always been clear.  And it was equally clear that he was using thee various art forms to illuminate his chosen subject from as many angles as possible. 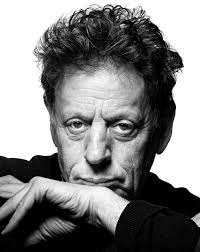 As far as film is concerned, Orphée, La Belle et la Bête, and an earlier Cocteau film, Blood of a Poet are all extremely thoughtful and subtle reflections of the life of an artist. Of these three La Belle et la Bête is the most openly allegorical in style.  Presented as a simple fairy tale, it soon became clear that the film has taken on a broader and deeper subject–  the very nature of the creative process…

The Chateau itself is then seen as the very site of the creative process where, through an extraordinary alchemy of the spirit, the ordinary world of imagination takes flight (as seen quite literally in the last moment of the film).

Perhaps for this reason, La Belle et la Bête has always been for me the most compelling of Cocteau’s films. This work more than any other, expresses the profundity of his thoughts and the eloquence of his artistic vision.”