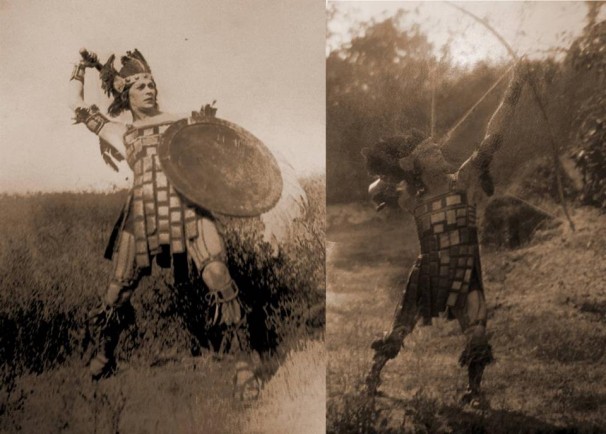 He worked for two of the greatest arts titans of the 20th century: Ballets Russes impresario Sergei Diaghilev and Hollywood director Cecil B. DeMille. After a long career as a silent movie actor, Theodore Kosloff made his final film appearance in DeMille’s “Madam Satan,” DeMille’s failed movie musical created on the cusp of the Depression.

A fascinating back story exists on how Kosloff came to appear in “Satan.”

Hear (and read) my radio story on the relationship between Kosloff & DeMille, on KPCC-Pasadena’s “Off Ramp” here.

Attend the dance on film talk, with a screening of “Madam Satan” at the Egyptian Theatre, March 15, information here.

Read the long version of Kosloff’s story in “Experiment” the journal published by the Institute of Contemporary Russian Studies at University of Southern California, Fall 2014.