Next week is Barbara Stan-week 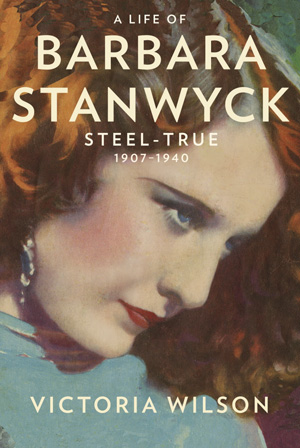 Frank Capra called her “the greatest emotional actress the screen has yet known.” She was one of its most natural, timeless, and underrated stars.

Author Victoria Wilson, the author of a massive and much anticipated biography,  “A Life of Barbara Stanwyck – Steel True – 1907-1940,” will appear at three book events in fun locations throughout the city and the week.

The book captures the full-scale life of Barbara Stanwyck, whose long and distinguished career in 88 movies spanned four decades beginning with the coming of sound, and lasting to television from its infancy in the 1950s through the 1980s.

Stanwyck, the Brooklyn girl …. . . her years as a New York dancer and Broadway star . . . her fraught marriage to Frank Fay, Broadway genius. . . the adoption of a son; her partnership with the “unfunny” Marx brother, Zeppo, who, together with his wife, formed a trio overseeing one of the finest horse-breeding farms in the west; her fairy-tale romance and marriage to the younger Robert Taylor. 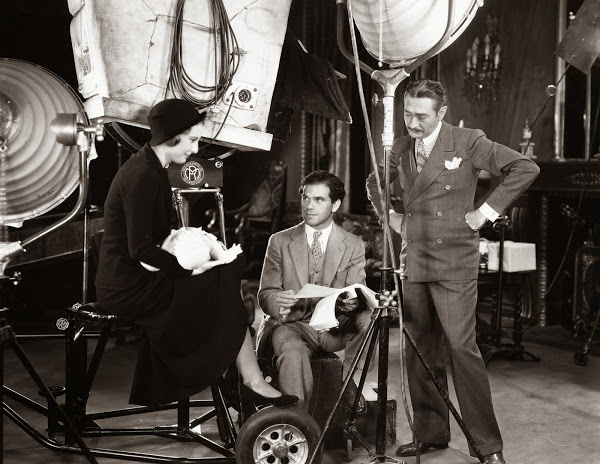 Stanwyck’s evolution as an actress in pictures she made from 1929 through the summer of 1940, where Volume One ends—from her first starring movie, “The Locked Door” and “Ladies of Leisure,” the first of her six-picture collaboration 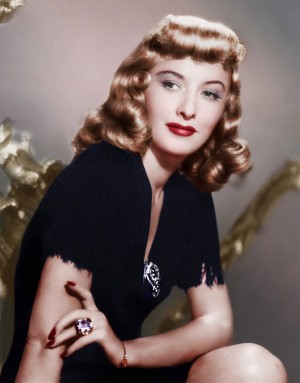 with Frank Capra to the scorching “Baby Face,” and the height of her screen perfection, beginning with “Stella Dallas,” Clifford Odets’s “Golden Boy” and the epic “Union Pacific” to the first of her collaborations with Preston Sturges, who wrote “Remember the Night,” in which she starred.

At the heart of the book, Stanwyck herself, one of Hollywood’s most revered screen actresses. Author Victoria Wilson appears in person, as follows: