How green is Thor’s Valley 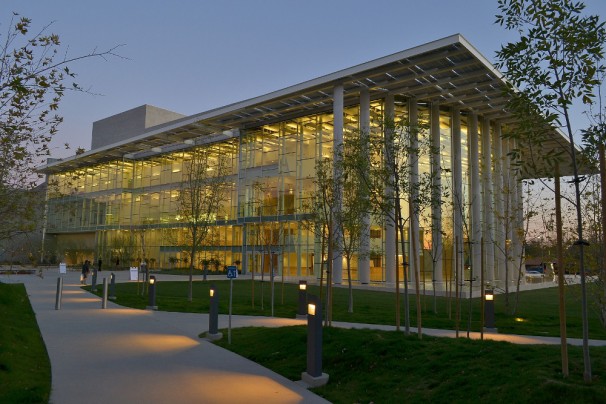 Thor Steingraber, former vice president for programming for The Music Center in downtown Los Angeles, has been named the new executive director of the Valley Performing Arts Center at California State University, Northridge.

CSUN’s Provost and Vice President for Academic Affairs Harry Hellenbrand heralded the occasion: “Thor is credited with the vision to blend classical and cutting edge programs. And he knows Los Angeles well.” 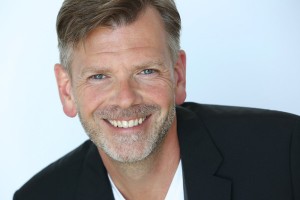 Since it opened three years ago, the 1,700-seat Valley Performing Arts Center has established CSUN as a hub for culture and performing arts in the region. Just last weekend, we were part of the audience at this sparkling house, roaring love and approval at the great song-and-dance woman, Chita Rivera. Earlier in the season, the brilliant Michael Feinstein delivered his American-Songbook patois, which we thoroughly enjoyed from our swivel chairs in the splendid hall’s opera boxes.

“This is an exciting opportunity to build a long-term vision and programming for VPAC,” Steingraber says. “We will create a Valley Performing Arts Center with its own unique programmatic mix. One that is distinct from other venues in the area. One that appeals very specifically to the audiences in proximity to VPAC, including those here on campus.”

“We have an opportunity at VPAC to reach all Angelenos, welcoming their support and participation in quality and diverse arts and entertainment experiences,” Steingraber says. “VPAC is an extraordinary venue and one that should be accessible for all the people of the San Fernando Valley and the Los Angeles area.” 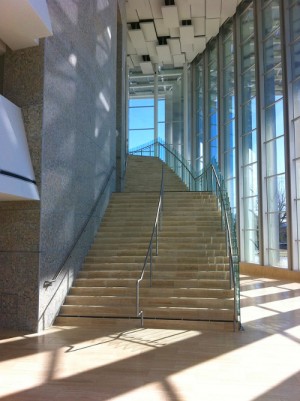 For nearly 20 years, Steingraber directed operas and other performances at venues throughout the world, including numerous productions at the LA Opera. He was also in residence at the Lyric Opera in Chicago for 10 years, culminating with he staging of Wagner’s 16-hour “Ring Cycle.” He served as a distinguished guest artist at Cal State Long Beach in 2008 and taught at Indiana University in 2003, the Curtis Conservatory of Music in Philadelphia in 2004 and the Yale School of Music in 2007.

He was the recipient of the Houser Fellowship for Arts and Culture at the Harvard Kennedy School from 2008 to 2009. Steingraber earned his bachelor’s degree in theater/drama from Indiana University in 1988 and his master’s in public administration from the Kennedy School at Harvard University in 2009.