Dance historian Nancy Reynolds to be recognized with Bessie Award 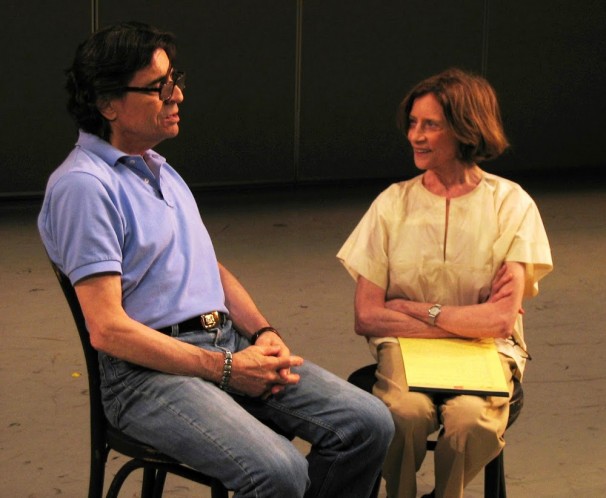 It is with great personal delight that I share the wonderful announcement that the New York Dance and Performance Awards (The Bessies) will honor dance historian Nancy Reynolds with the 2013 Bessie Award for Outstanding Service to the Field of Dance.The ceremony will take place on Monday, October 7, at the Apollo Theater in New York City. I attended the Bessies three years ago at Symphony Space. It’s a party.

Nancy Reynolds, a friend and colleague over recent years, blends a no-nonsense approach with warmth and intellectual rigor. No dance writer could have a more solid foundation in the art form; Nancy was a member of the corps of York City Ballet for five years before starting her second career as editor/author. Her books include Repertory in Review: Forty Years of the New York City Ballet, The Dance Catalog, In Performance, and Choreography by George Balanchine: a Catalogue of Works, for which she was research director. She was also research director for Balanchine, a two-part documentary for PBS and was an editor of the multi-volume International Encyclopedia of Dance (New York and Oxford: Oxford University Press, 1998). Her book No Fixed Points: Dance in the Twentieth Century, a comprehensive history (co-authored with Malcolm McCormick), was published by Yale University Press in 2003. 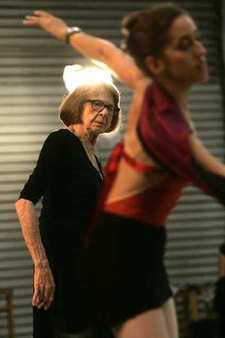 Since becoming director of research for The George Balanchine Foundation in 1994, Ms. Reynolds has directed multiple documentation and preservation projects for the George Balanchine Foundation Video Archives. It was in this context that I met and interviewed Nancy, while sitting in on her filming of our wonderful Los Angeles ballet instructor, Yvonne Mounsey (subsequently passed away), as she coached dancer Melissa Barak in the role of the Siren in Balanchine’s “The Prodigal Son.”

The Bessies are named after the beloved dance educator Bessie Schonberg, who taught and mentored generations of dancers for over six decades.

Congratulations, Nancy Reynolds, and thank you BESSIE awards for recognizing the critical role of writers, thinkers and archivists as we process dance’s great century, the twentieth.