Koehler on Cinema: “Rush” It Ain’t 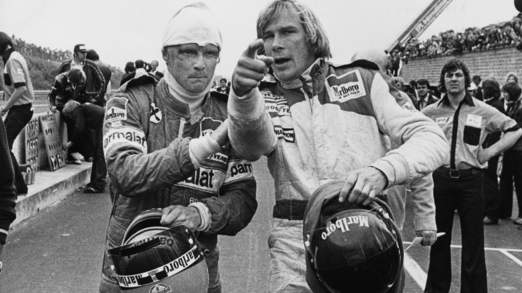 In lieu of original material, Hollywood continues to borrow (Spike Lee’s “Old Boy”), copy (the sequel tsunami that never ends), or adapt better non-Hollywood writers (“Life of Crime”). Or, in a favored mode of where we are right now, which is the start of the official Oscar season, turn actually interesting true stories into hopefully interesting movies. “Rush,” Ron Howard’s latest spin in this arena, after “Apollo 13,” “A Beautiful Mind” and “Frost/Nixon,” isn’t even occasionally interesting. A stolid, literal account of the death-defying rivalry between Formula One race car studs Niki Lauda and James Hunt during the 1976 season, director Howard’s and screenwriter Peter Morgan’s version aims to demonstrate in all of the most obvious ways that Lauda’s rigid Austrian precision and the British Hunt’s hellzapoppin’ hedonism were oil and water—just the ingredients for a mano a mano on the racetrack. 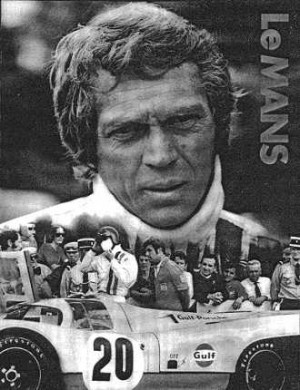 Taking a break from his “Thor” franchise work, Chris Hemsworth’s Hunt tries to go for the Mick Jagger attitude inside the body of a blonde n’ brawny football player, while the hyper-busy German actor Daniel Bruhl invokes his usual tone of propriety mixed with cool-verging-on-frigid. Both are suitably wed to the Formula One cars — each are just about as mechanical but the cars are far more dangerous. Howard forgets to even try to make an exciting movie until it’s far too late, especially for those who saw the most indelible Formula One movie of recent times (the best of all time, Steve McQueen’s magnificent, strangely forgotten “Le Mans”), Asif Kapadia’s stunning “Senna,” his doc on Brazilian racer Aryton Senna. There are true stories, and then there are true stories.