Koehler on Cinema: Love in Texas, Wandering in Vienna 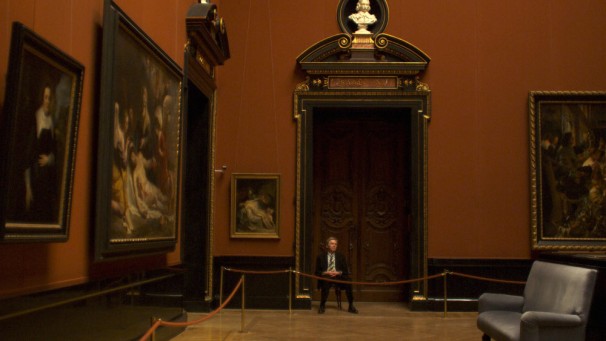 Los Angeles—like all American cities—tends to get so few of the exceptional films from the international festival circuit that when two arrive in the same week, it’s worth paying attention. The fact that most moviegoers aren’t aware of the tiny slivers they’re getting from the huge festival pie is an issue by itself, another story for another time. So, the good news: Cinema Guild, a standout in the handful of small independent distributors that have emerged in recent years, has brought Jem Cohen’s superb “Museum Hours” (premiered at the 2012 Locarno film festival) to a string of Laemmle houses (across their circuit, from the Valley to OC and including the flagship Royal), while IFC and the Weinstein Company have jointly opened David Lowery’s sublime “Ain’t Them Bodies Saints” (a Sundance festival premiere) for an exclusive run at the Landmark. 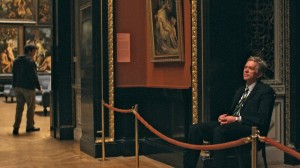 Both films are being treated as prized possessions by their distributors, and rightly so: If there’s a better example than “Museum Hours” to represent the most interesting filmmaking of the past decade (my term: the “in-between film,” between fiction and non-fiction), I’m unaware of it. And in an extremely poor period for mainstream American narrative movies, Lowery’s third and by far best feature does a clinic on how to do it right.

Cohen’s a quintessential independent who works as an artisan might, often with extremely small crews, creating work that forever jumps between the verities of culturally dramatic material and the actual world as he records with his (frequently 16mm) camera. Best known previously for “Chain,” a cool and blistering look at globalization through the eyes of two different women, he turns here to old and new Vienna, where he grows interested in the friendly interaction between Johann, an affable Kunsthistorisches Museum guard, and Janet, a Canadian who’s in Vienna to visit an ailing friend. The museum’s collection brings the unlikely pair together, as the mainspring for the movie’s central subject: How a friendship is born. They wander the galleries and then, the city, as does Cohen, who allows the accidental friends to free from a fairly hardened and distanced visual style to a more intimate, relaxed one. If you’re looking for the future of movies, “Museum Hours” is a good place to start. 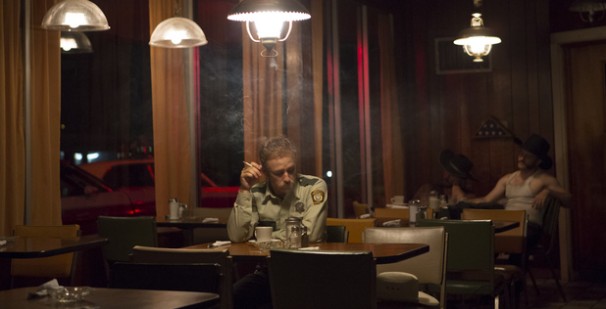 Lowery, by contrast, operates in a more classical mode for the love story/tragedy of “Saints.” Casey Affleck’s Bob and Rooney Mara’s Ruth are seen arrested and separated near the start after a botched robbery in 70s-era Texas, with the rest of the movie tracing a set of narrative lines that may or may not have them reunited. So much is against them—cops, corrupt local officials, shifty relatives—but the movie Lowery constructs with the sensibilities of a musician and poet (he did the mind-blowing editing on Sh 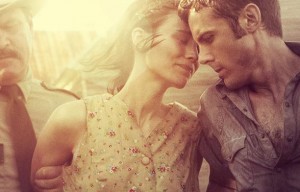 ane Carruth’s astonishing “Upstream Color”) wants them together, even if that may result in liebestod. It’s this tension that makes “Ain’t Them Bodies Saints” such a rich experience; it’s a rare movie that contains the space for pure poetics (images with bodily gestures, movement across dusty earth or grass, a detail of a gun) but made with acute love of its characters, their emotional realities made physical by the hard, beautiful world around them. A great writer-director is born.