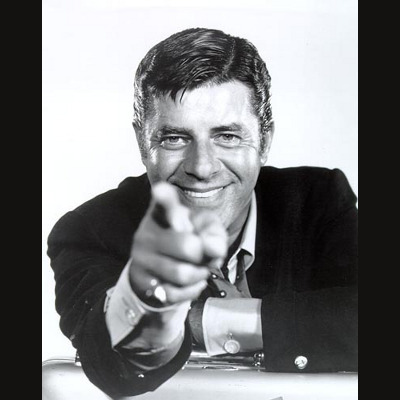 Oh pure pleasure to watch these guys — and a few very brave women, Totie Fields and Joan Rivers — spiel, kvetch and kill in WHEN COMEDY WENT TO SCHOOL.

A wonderful new documentary opening Friday at Laemmle theaters spools a nostalgic tour of a sweaty swathe of summertime civilization — the erstwhile Borsht Belt, a network of resort hotels in upstate New York’s rolling hills of Sullivan and Ulster counties, also known as the Catskill Mountains. There contemporary stand-up comedy had its birth pains.

And it was a royal pain in the tuchas — a big joy.

The parade of comedy geniuses pictured above, all loveable nuts hooked on the sound of audience laughter, is the movie’s main draw. And while there’s no real direct archival footage of live Catskill performances (none of useable quality apparently exists), filmmakers Ron Frank and Mevlut Akkaya ably skirt this problem. By patching together clips from early television variety shows as well as snippets from Catskills-themed movies they approximate the ba-da-boom one-liners, take-my-wife jokes, the off-kilter unexpected punchlines.

At once historic travelogue, cultural tour and philosophical rumination, the movie takes on hard questions, for example, the toughest of them all: What makes something funny? Why and how did “Jewish humor” develop?

The film has a view. It starts with the crude archetypes and stereotypes of Yiddish theater. It transitions through vaudeville and burlesque, which ramps up the shocking and vulgar element. It then moves to the mountains, where Eastern European Jewish immigrants living (primarily) in Brooklyn and the Bronx could let it all hang out. In its knowing survey of Jewish social behavior, the film observes that in the Catskills, “Jews could be Jews.”

This golden age of lox-and-schtick had a sixty-year heyday — from 1920 till 1980, approximately. A lot of tumult. Now it’s all gone now, a quiet rubble.