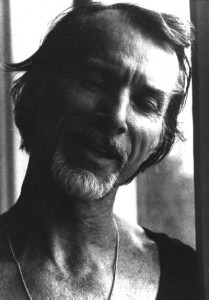 “I’ve never classified myself as a jazz teacher, I prefer to talk about ‘free-style dancing,’ which means I have a choice of movement for any piece of music,” said Mattox in a 1993 interview.

To prepare for his career as one of America’s leading stage and film dancers in the 1950s, Mattox started dance lessons at 11 (“5-6 years of tap and then I started ballet – and loved it!”) studying ballet with Ernest Belcher, Nico Charisse and Eugene Loring and tap with Willie Covan and Louis DaPron. After attending San Bernardino College and serving as a pilot in the Army during World War II, classmate Cyd Charisse arranged an audition for him with Robert Alton in 1944, and he was immediately contracted by MGM to dance in their films (Yolanda and the Thief, Easy to Wed, Two Sisters from Boston and Till the Clouds Roll By).

Pursuing a career in classical dance (and even being invited to join Ballet Theatre), his direction changed drastically to jazz dance when he auditioned for Jack Cole at the age of 28, later saying, “Until this time I was only involved in trying to arrive as a classical dancer who could also do tap…In his work [Cole’s], I began to recognize the maleness of his work, and the aggressivity, and the energy needed to do his work.” He danced for Cole on Broadway in Magdalena (’48), Alive and Kicking (’55) and Ziegfeld Follies (’56) and the films Gentlemen Prefer Blondes and The I Don’t Care Girl. He made his Broadway debut in 1946 in Are You with It? and appeared on Broadway in Carnival in Flanders (’53), The Vamp (’55), Ziegfeld Follies (OOT ’56) and Once Upon a Mattress (’59) with LACLO roles in Louisiana Purchase (’47), Three Wishes For Jamie (’51), The Song of Norway (’52) and Brigadoon (’54). While appearing in Oklahoma! in Australia in 1951, he created the dances for a production there of Song of Norway. 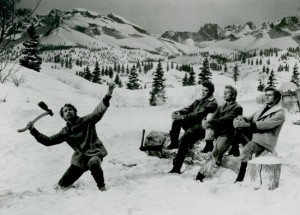 With his masculine, dark, good looks and strong dancing style, he was featured in films (The Band Wagon, Dreamboat, The Girl Rush, Pepe, Seven Brides for Seven Brothers, etc.) and got his two film choreography credits before relocating to New York to continue performing and choreographing for stage (his first Broadway solo credit with Say Darling,’58) and television. He opened his own studio in New York in 1956 and created a dance company in 1961 to present the Mattox freestyle dance. 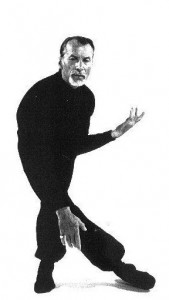 Honored with a Dance Master’s of America award in 1964 for his innovative teaching and in 1967 for his TV choreography on “The Bell Telephone Hour,” he closed his school that year and was named Artistic Director for the New Jersey Ballet. Although he now had stopped performing, he continued choreographing for stage and TV and then, moved to London in 1970, to teach at the London Dance Centre and appear with his group JazzArt, which he created in 1974. Traveling to France 1972-’74, he relocated to Paris in 1975, assembling French dancers for Jazzart. Periodically returning to the U.S. for master classes (1984, ’86, ’88 and ’92), his homebase was in Perpignan, in the south of France, where he opened the École de Dance in 1981 with his third wife, Martine Limuel, until his death at the age of 92.