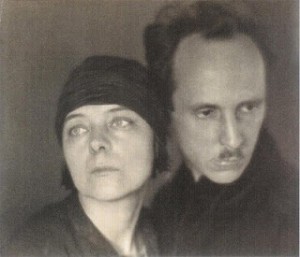 Beth Gates Warren, prominent historian and curator of photography, will discuss her book “Artful Lives: Edward Weston, Margrethe Mather, and the Bohemians of Los Angeles” in that maelstrom of bohemianism — Glendale California!

This biography reveals the previously untold love story of Edward Weston and Margrethe Mather. Both were photographic artists at the center of the bohemian cultural scene in Los Angeles during the 1910s and 1920s.  The base of their creative collaboration was “The Little Studio” on south Brand Boulevard in Tropico (now southern Glendale).  Who knew? 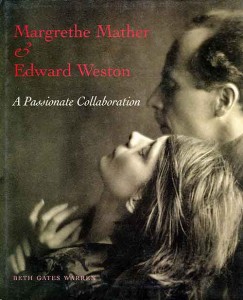 An astonishing scroll of background information concerning the Westons, Shindlers (it even wraps in Martha Graham) here.

Weston would go on to become a world renowned Modernist photographer while Mather, whom Weston expunged from his journals, would fall into obscurity. The book reveals how they and their entourage sought out the limelight as the Hollywood film industry came of age.