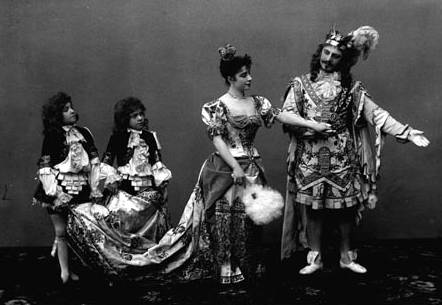 Tchaikovsky, its composer, was lucky. They wrote his stuff down.

The Russian Imperial Ballet choreographer, Marius Petipa, less so. No video cameras in 1890. So following Petipa’s original “Beauty,” a century of quibbling ensued over the grand spectacle’s staging, intentions, and shoot, its steps! 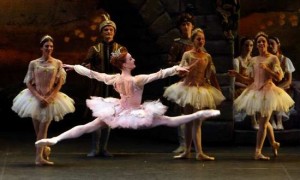 a ballet I never found as compelling as other 19th century full-evening works.

But the aesthetic mish-mash of American Ballet Theatre’s “Beauty” production dating to 2007– now on view at the Dorothy Chandler Pavilion — gives me greater appreciation for those who care for the historic accuracy of the lumbering full-evening pageant.