Love among the geniuses 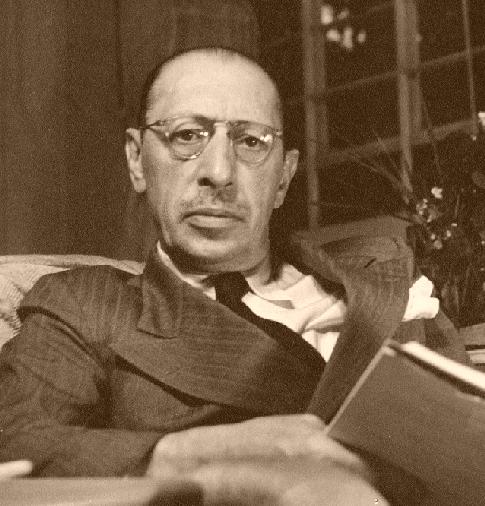 Two recent biopics portray the torrid love lives of great artists — one of our favorite subjects.

Then there’s Mahler on the Couch (2010, not yet in distribution), a film that thrashes through the tempestuous times of the battling Mahlers. That would be composer Gustav and his wife, Alma, a girl who got around. And that drove her husband nuts. 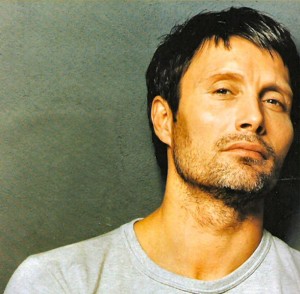 The rapturously photographed, overly talky, but still enjoyable German film, directed by Percy Adlon, debuted at June’s Los Angeles Film Festival. I wouldn’t have missed it for the world.

Coco & Igor were for me more entertaining than Gustav & Alma, but what do I know? My touchstone is Bob & Carol & Ted & Alice.

Now I’m all for suspension of disbelief. I want to believe everything!

But some of the casting in these two films is a bit …. um … beyond the pale !

Igor Stravinsky, shown above, surely among the most brilliant if not the most gorgeous of men to inhabit our planet, gets as his unlikely doppelganger a virile Danish actor, Mads Mikkelsen, also above. Yes, the pallored Igor Stravinsky as wild Scandinavian stud muffin.

And then in “Mahler on the Couch,” we meet Viennese temptress Alma Mahler, widely reputed as an irresistible vixen in her era. Evidence: a list of lovers as long as your arm, one artier, or more intellectual, than the next, viz., Gustav Klimt, Alexander Zemlinsky, Gustav Mahler, Walter Gropius, Dr. Paul Kammerer, Oskar Kokoschka, Franz Werfel, Johannes Hollnsteiner.

God Alma got busy. What a woman!

In the film, a 21st century Pilates-buffeted German actress, Barbara Romaner, gives an altogether splendid and sensual performance as the art-world hottie  … if only you could suspend your disbelief ~ ! Okay, Alma Mahler was fast, but this actress is a speeding bullet.

We were amazed to learn that late in her life, Alma Mahler lived in Los Angeles.

And here the story comes full circle — could it portend a sequel? While living in L.A., guess who Alma Mahler hung around with? Igor Stravinsky! The old pals pictured at right in 1946.