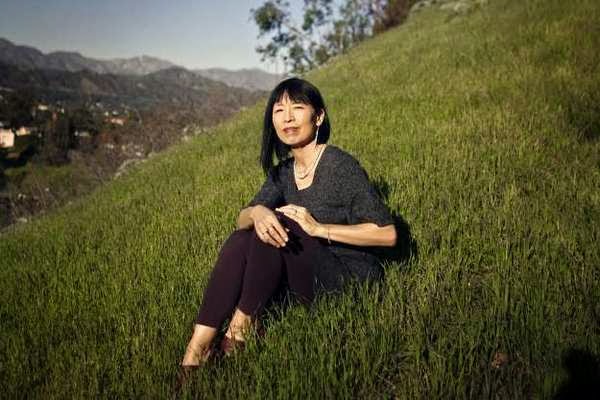 Ed. note: The great and gracious pianist Gloria Cheng is a guest contributor to the blog, with an excerpt from an essay she herself penned recounting the scene for new music in Los Angeles. “Only in Los Angeles?” was originally published by NewMusicBox and is excerpted with kind permission. Writes Gloria Cheng:

It could be said that Los Angeles has conspired, by countless means and for many decades, to make itself into as hospitable an environment for new music as possible.

L.A. has had a freewheeling attitude from its inception. As early as 1925, around the time when John Cage was about to enter Los Angeles High School, the downtown Biltmore Hotel was playing host to Henry Cowell’s “New Music Society of California,” which championed works by Carl Ruggles, Leo Ornstein, Dane Rudhyar, Arnold Schoenberg, and Edgard Varèse. By the late ’20s even the Hollywood Bowl was programming performances of “shockingly new music” by Béla Bartók, Arthur Honegger, Schoenberg, and Igor Stravinsky.

In the 1930s a vibrant jazz scene coalesced around Central Avenue, fostering talents such as Charles Mingus and Buddy Collette. At the same time, as a sanctuary city for some of Europe’s most celebrated artists and intellectuals fleeing Germany and eventually Europe, scores of exiled musicians were transplanting themselves into the film industry, local orchestras, and conservatories. With people like Schoenberg, Lotte Lehmann, and Ernst Krenek came a progressive outlook that persists to this day. 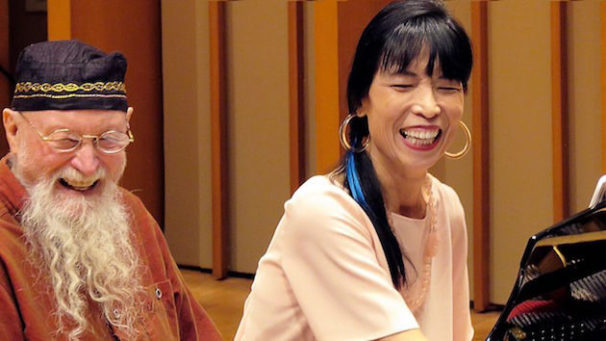 The Evenings on the Roof chamber series was founded in 1939 on the Rudolph Schindler-designed rooftop of Peter and Frances Yates’s Silverlake home, renamed the Monday Evening Concerts in 1954. It’s there that Schoenberg and Stravinsky famously avoided each other. Today MEC is still thriving and presenting uncompromising programs to capacity crowds. And yet it represents just one of the many Los Angeles contemporary music success stories. Click through for more of the essay.

On November 27, Ms. Cheng will perform 32 works written in tribute to Steven Stucky, the new music composer who died in 2016. Joining her will be Peabody Southwell (mezzo) and Carolyn Hove (oboe) in Stucky’s Two Holy Sonnets of Donne (1985). Cheng authored further words about this concert on NewMusicBox.