On Robbins’s 100th, his biographers raise a glass 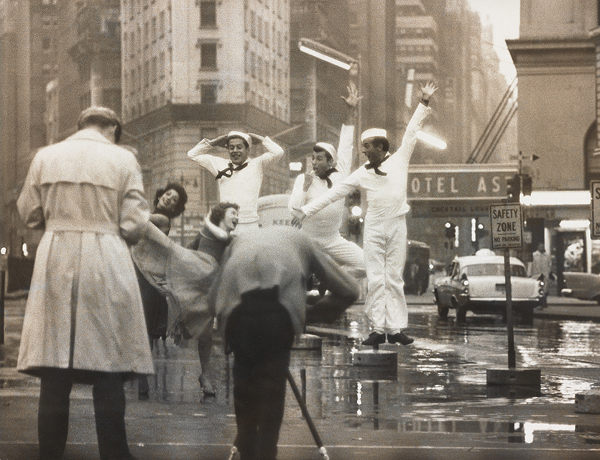 I’ll leave the kudos for Jerome Robbins on this auspicious day — his 100th birthday — to the New York Public Library for the Performing Arts now hosting an exhibit, Voice of My City: Jerome Robbins and New York; New York City Ballet with its planned Robbins repertory evening tonight (Afternoon of a Faun, Other Dances, Moves, Something to Dance About); and the Paley Center for Media with two events: one in Los Angeles, Words On Dance: Jerome Robbins and West Side Story (tonight, and we’re going) and A Centennial Salute to Jerome Robbins: Robbins on Television on November 4 in New York.

There are at least four books on Robbins. Two were written by women I deeply admire and who have helped me in my own writing: Deborah Jowitt, author of “Jerome Robbins, His Life, His Theater, His Dance” and Amanda Vaill, author of “Somewhere, The Life of Jerome Robbins.”

It’s a rare circumstance when the subject of your biography celebrates his centennial. So I asked Amanda and Deborah how they planned to party on their pal’s big day. Writes Amanda, in an email, 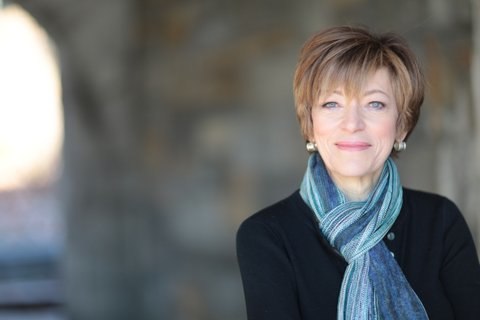 “Taking a leaf from Jerome Robbins’s workbook (at least for the period of the 50’s and 60’s when he was starting new projects almost before he finished old ones), I’m in one of his favorite places, the New York Public Library. I’m researching a new book.”

[Vaill’s new project is a dual biography of the the Schuyler sisters, Elizabeth Schuyler Hamilton and Angelica Schuyler Church.]

“I’m also putting finishing touches on a selection of his writings – memoirs, journals, correspondence, essays, fiction – that I’ve edited and put together with commentary to form a kind of Robbins autobiography.

“Unfortunately I won’t be at New York City Ballet tonight to see his beautiful ballets, but I’ll raise a glass to him and play some of the music he loved.”

Deborah Jowitt is marking the day in a wonderful way. 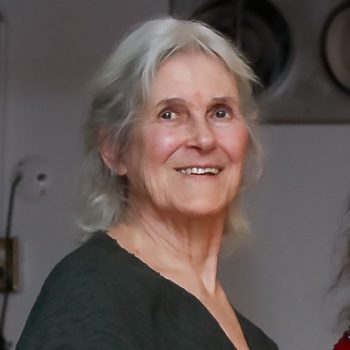 “On October 11, I led a small group of interested New Yorkers through Voice of My City: Jerome Robbins and New York, a splendid exhibition at the Library of the Performing Arts.

“I thought I’d looked at every item back when I was writing my book about him.

“But here were diary entries I hadn’t seen, and people could pour over the amazing foldout journals that reveal him as also a writer, painter, photographer, and collage artist.”