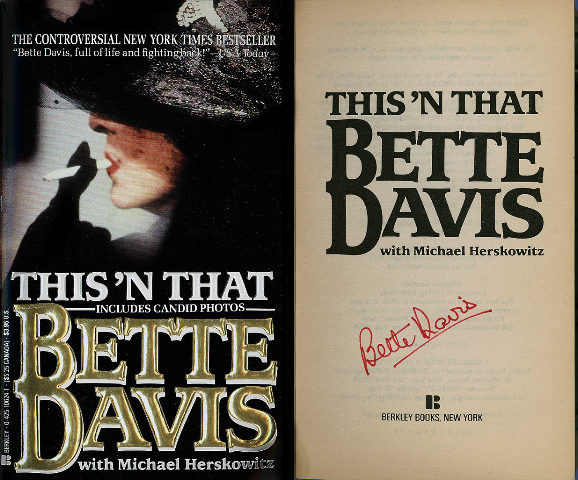 We received this missive this morning from Jeff Mantor, who runs the Hollywood history hot spot at 6644 Hollywood Boulevard, aka Larry Edmunds Bookshop. 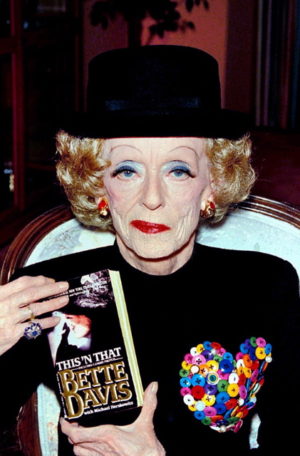 On February 15, 1988 the legend, the one & only Bette Davis did a book signing at B. Dalton on Hollywood Blvd.

For you book historians, this site was also the former home of the famed Pickwick Bookshop.

I had only been in town 11 days at that point & sadly did not make it to this event.

But my friend, film historian, Jack Allen did!

Not only was Jack in attendance, but he purchased a box of Bette’s paperback edition of her then brand new, “This n’ That.” Bette graciously signed the copies.

A limited number of those paperbacks will be available for sale! 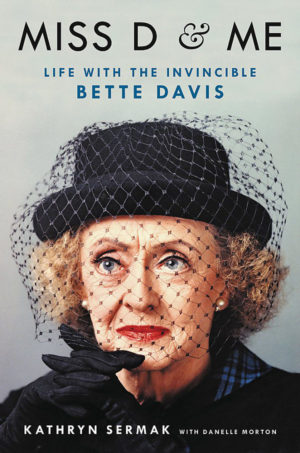 That’s right, paperbacks that have been tucked away for 30 years, featuring the signature of one of the greatest film legends of all time will be made available for this one special night!

Kathryn Sermak was also present that day, playing the role that is the subject of her book, “Miss D & Me : Life with the Invincible Bette Davis.”

She will also be sharing stories about life with Miss D.

There will be a presentation, including historic photos of that 1988 signing day.