Memories of Paul Taylor … and ‘Aureole’ 2 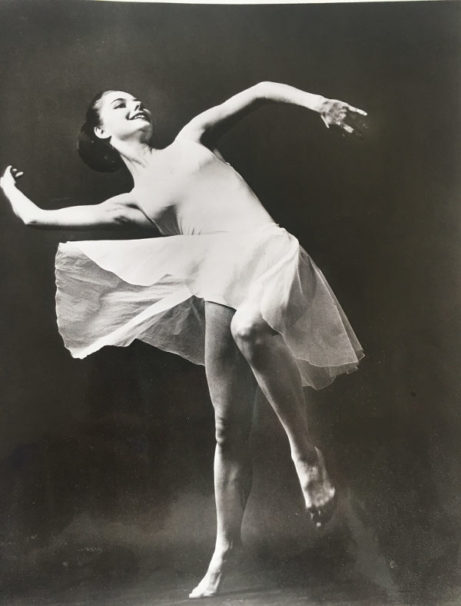 Ed. note: Guest blogger Sharon Kinney contributes this reminiscence to mark the passing away of Paul Taylor on August 29, 2018 and to honor a great American dancer/choreographer. Writes Sharon:

It was the summer of 1962, Paul Taylor invited me to come audition for a new piece he was making to be performed at Connecticut College (now called the American Dance Festival).

At that time he was leaving Martha Graham’s company to form his own dance company — and asked me to join his new company!

That dance turned out to be Aureole, one of Paul’s signature works. 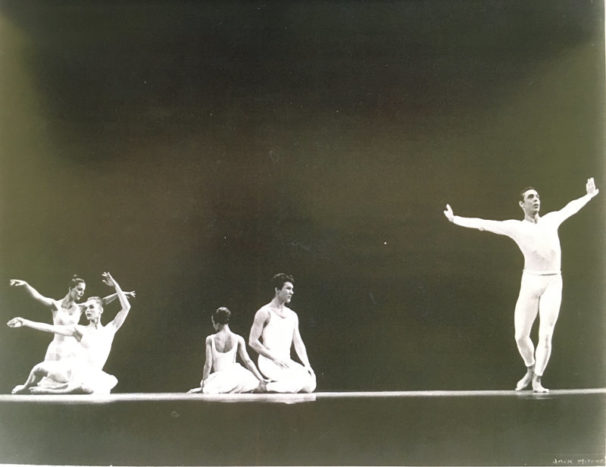 Aureole has stayed with me throughout my life , performing it, teaching it, coaching it all over the world. And loving it to this day! When Paul was choreographing it, the movement just flowed out of him. It was such a pleasure to be dancing to this beautiful music by Handel and to be dancing with him and the other talented dancers.  I really wanted to dance it well: and Dan Wagoner said .”Don’t worry, Paul will never let you go on stage not your looking your best.” Being inside Paul’s choreographic process was as inspiring and rewarding as performing the work! Rehearsals were a joy. And dancing with Paul was unforgettable. When asked about my experience in the Taylor Company, I always proudly say, “I was very fortunate because I danced with Paul…on stage and in the studio. He was a magnificent dancer!

Watching Paul from the wings in Aureole and seeing him leap across the stage in the finale was like watching an eagle fly, with such strength and grace!

When I was making my New York debut I was dancing a duet with him in Junction, and I was petrified.  While we were in the wings I told him how nervous I was… he said “Don’t be …just look into my eyes and dance with me and you will be fine! I did. And I was!

Thank you, Paul, for giving me Aureole and for including me in your family, and the wonderful world of Paul Taylor!

Sharon Kinney, a dancer and choreographer, was a founding member of Paul Taylor Dance Company from 1962 – 66.

2 thoughts on “Memories of Paul Taylor … and ‘Aureole’”