The acclaimed German dance company, Sasha Waltz & Guests, will celebrate the US premiere of its critically hailed dance film, Kreatur, as the closing night event of the German Currents Film Festival, presenting outstanding German, Austrian and Swiss Films in Los Angeles. The annual festival now in its 12th year runs from October 19 – 22, 2018. It is a project of the Goethe-Institut Los Angeles.

The film is a capture of Waltz’s epic piece Kreatur in 2017 by German-French TV channel ARTE. Directed by Bettina Borgfeld and Jochen Sandigat, the making of the film marks the 25th anniversary of the dance company Sasha Waltz & Guests.

Kreatur is performed by a company of 14 dancers. It examines a disrupted society — that’s something Americans can relate to — the phenomenon of power and the lack thereof, dominance and weakness, freedom and control, community and isolation. The work is multimedia, with sound and visual elements. It looks tough, German … and cool. But there is American influence. Waltz feels strongly connected with the City of Angels where she spent a six-month residency at Villa Aurora in 2015. 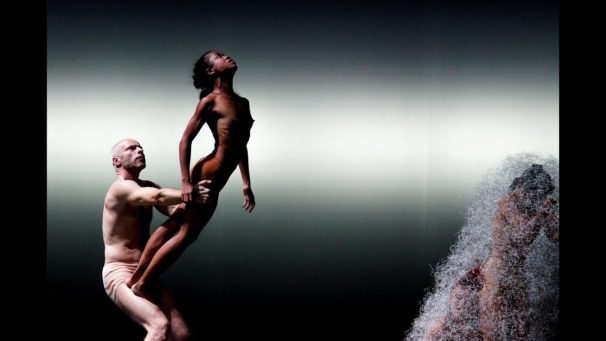 Tickets for this event, which includes a q/a and reception at The Theater at Ace Hotel are free. Register here. 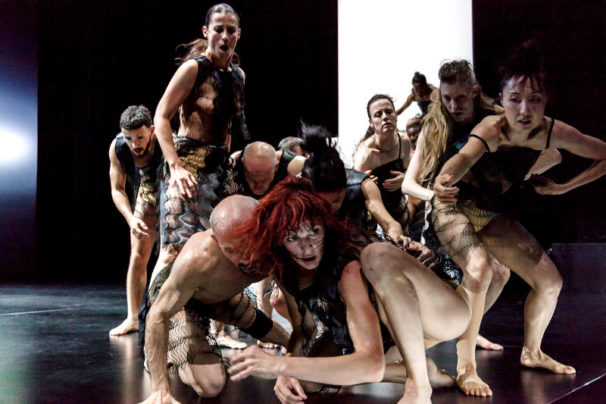 Kreatur, a film by Bettina Borgfeld and Jochen Sandig | The Theatre at ACE Hotel | Oct 22