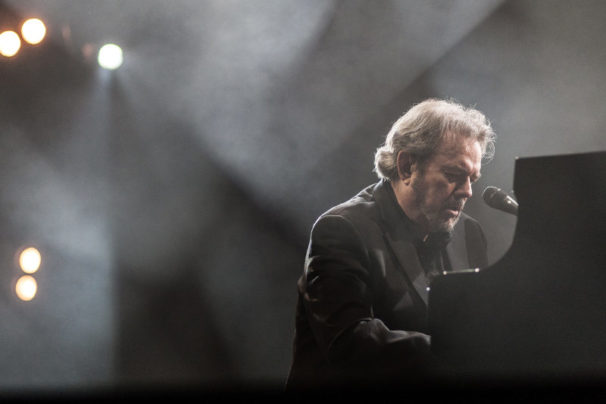 Legendary Grammy-winning songwriter Jimmy Webb (with hits including “Wichita Lineman,” “MacArthur Park,” “Up, Up, and Away,” and “Highwayman”) will perform in a prestigious season opening night at the intimate Smothers Theatre, one of our favorite places to attend concerts and performance. 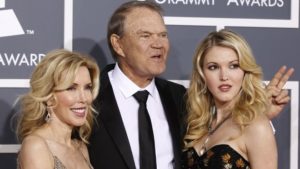 In a touching tribute to Webb’s close friend and artistic partner, the late Glen Campbell, he will share the evening with Ashley Campbell, a rising country music star, and his best friend’s daughter.

The duo will perform a few songs from the Webb/Campbell Songbook. Ashley Campbell will opens the show with songs from her debut album, The Lonely One.​

This is a stellar tribute not only to American music but to an enduring and fruitful artistic relationship between a composer and his most robust interpreter. 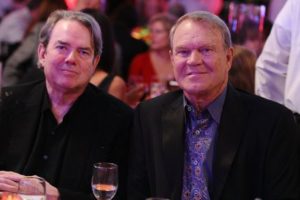 It’s a fitting opening night of the wonderful season about to roll out at intimate 400-seat house of the Smothers Theatre, a mixed-arts roster that gives special weight to singer/songwriters.

There is something resonant about this lineup of great vocalizers and instrumentalists in the hills of Malibu. The theme has been implemented by the Lisa Smith Wengler Center for the Arts Managing Director Rebecca Carson, who notes that while “Malibu is in L.A. County, but sometimes it feels like a million miles away.”

However tamed the Pepperdine campus, it’s the part of our entertainment megalopolis that still harbors wild nature: you breathe fresh sea air and the presence of the Pacific gives every night such a special feeling.

In this beautiful video of Glen Campbell and Webb, the two men first discuss Webb’s composition, “Galveston,” then Campbell delivers it at a majestically slow tempo.