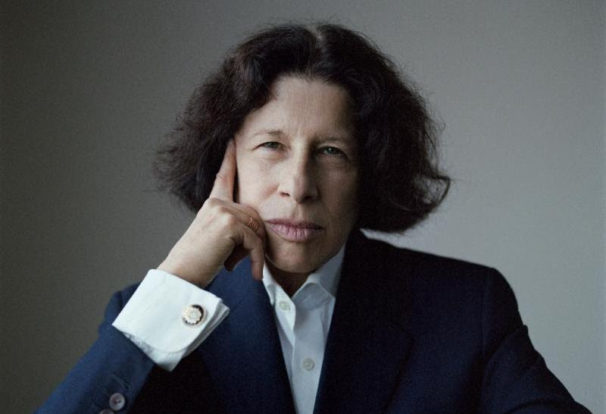 Of her many accolades and achievements, what we find most cool and enviable about essayist/raconteur Fran Lebowitz is Vanity Fair having named her as one of the most stylish women of the year. She obviously presents well, so she’ll fit right into Los Angeles at her upcoming “Fran Lebowitz in Conversation” event presented by the Center for the Art of Performance at UCLA (CAP UCLA). She also has a few ideas. But that’s the New York part.

You can experience the innards of Fran’s brain tumbling forth in a verbal cascade — doesn’t that sound magical? — at the infinitely boss Theatre at the Ace Hotel. This talk-a-thon is one of the big-name 2018-19 season openers for CAP, the esteemed presentation series that this year will offer 14 shows at the Ace, a historic refurbished movie house in downtown Los Angeles. Lebowitz will parry and chatter with KCRW’s Matt Holzman whom we hope is up to the task. (Perhaps practice with Warren Olney?) 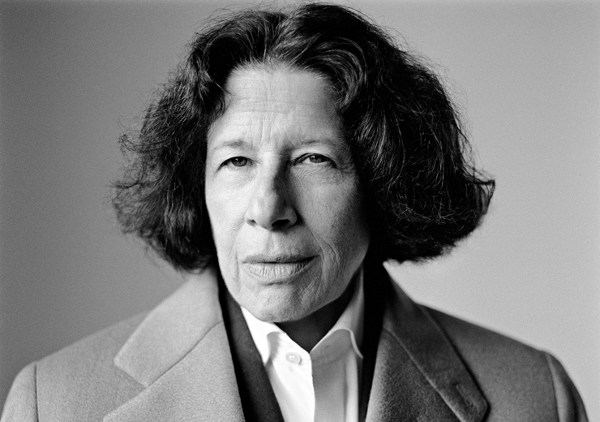 We’re fans of the fran-ciful Lebowitz having read her two bestselling books of essays, Metropolitan Life (1978) and Social Studies (1981). We have seen her appear in numerous provocative documentaries including Mapplethorpe: Look at the Pictures (2016), Regarding Susan Sontag (2014), and Superstar: The Life and Times of Andy Warhol (1990). Lebowitz’s own Martin Scorsese-directed documentary, Public Speaking, premiered on HBO in 2010.

Her stature as a cultural critic and keen observer of human nature puts her in the league of a modern-day Dorothy Parker. This modern-day Sheila Graham looks forward to a lady-writer face-off at the Ace.