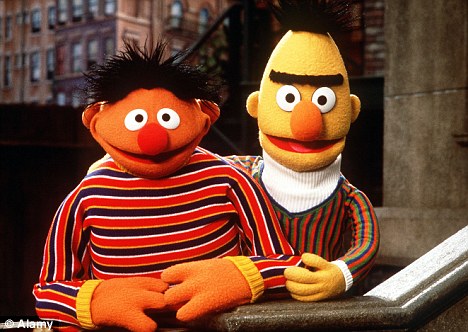 In 2011, when our society was slightly more playful mood, a petition circulated to cajole the two besties, Bert & Ernie, from the closet, and marry ’em right on Sesame Street. Who knew that five years later we would elect an actual prime-time puppet to the presidency? 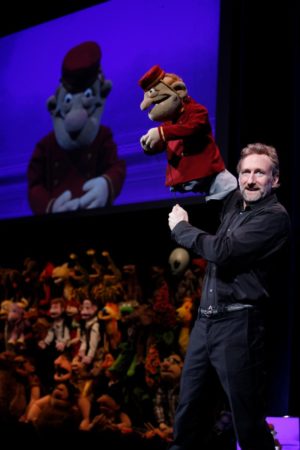 But to take a break from all of that — why not attend a special event at the Skirball Cultural Center? It sounds like a charming evening indeed: The Evolution of Puppetry with Brian Henson, an award-winning director, producer, and puppeteer – as well as son of Jim Henson (1936–1990) and chairman of The Jim Henson Company.

Henson will give an inside view of the history and future of the unique Henson technique and style of puppetry that revolutionized the art form for television and film. He’ll share personal stories, show examples of the company’s work, and, yay, give a live puppetry demonstration.

The Skirball’s current exhibition, The Jim Henson Exhibition: Imagination Unlimited  (thru Sept 2) will be free and open to ticketholders from 6 pm until the program begins. The exhibit explores the legacy of Jim Henson through more than 100 objects drawn from Sesame Street, The Muppet Show, Fraggle Rock, The Dark Crystal Labyrinth.