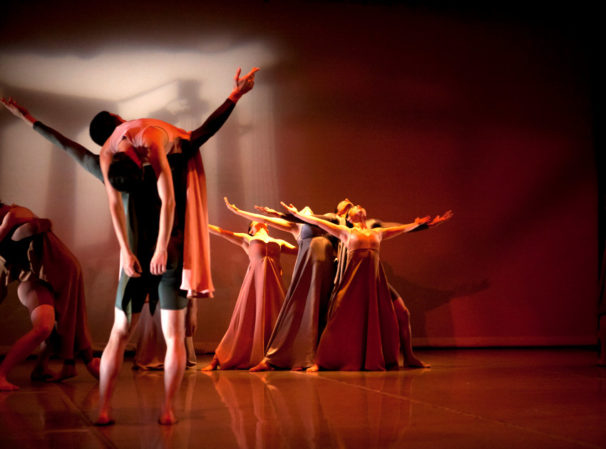 Adjacent to the tree growing in Brooklyn this weekend is a wonderful program of classical modern dance choreography presented by the Sokolow Theatre/Dance Ensemble. 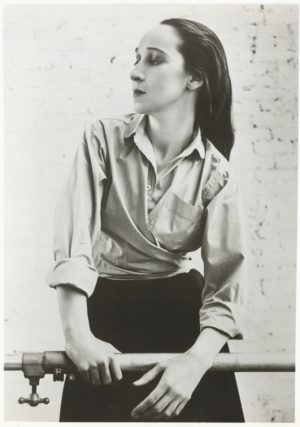 The 14-member ensemble will be joined by guests David Glista of the Limon Dance Company; Jennifer Conley, former soloist with the Martha Graham Dance Company; and former company member Clarence Brooks.   The ensemble will perform three Sokolow group works: the 1961 Dreams, driven by the choreographer’s nightmares of the Holocaust; Preludes, danced to music by George Gershwin; and Moods, created for the Daniel Lewis Contemporary Dance System in the late 1970s and not seen since that time.

Ms. Conley will perform Sokolow’s lyrical solo Poem; and Clarence Brooks will dance Sweet in the Morning by Leni Wylliams (1961-1996), a tribute to the choreographer’s mentors Eleo Pomare and Talley Beatty.