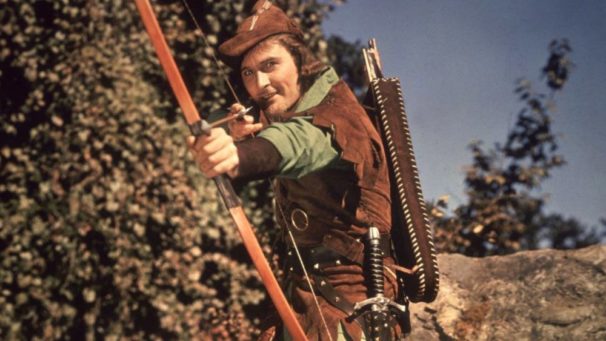 He helmed tearjerkers, swashbuckling adventures, westerns, musicals, war epics, historical dramas, horror films, melodramas and film noir. Curtiz’s protean body of work, wrought from a tumultuous and often-obscured personal life, is detailed in Alan K. Rode’s new biography Michael Curtiz: A Life in Film. A retrospective of some of the director’s most renowned and seldom-shown titles, including a pair of ultra-rare silent movies and a trio of films from his production company based at Warner Bros. Author Rode is scheduled to introduce the screenings and sign books.