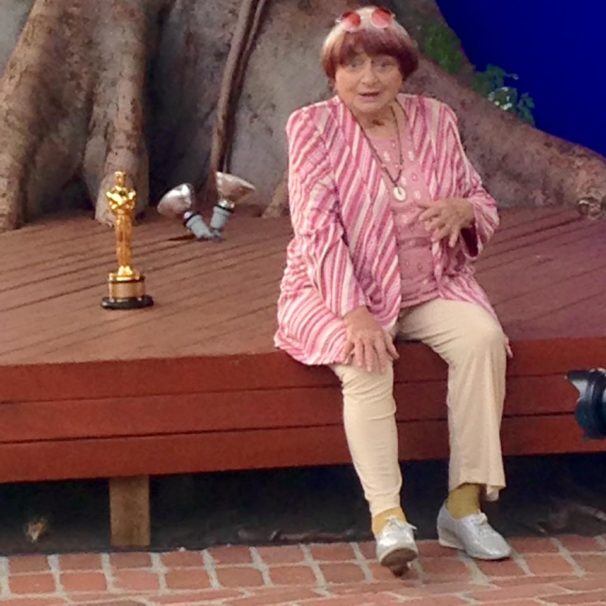 Flowers and an Oscar? What more could a woman want? These mementos so richly deserved by the French woman of cinema, Agnes Varda.

On Nov. 11, 2017, at the 9th annual Governors Awards ceremony of the Academy of Motion Picture Arts and Sciences (AMPAS), Varda received an honorary Oscar. 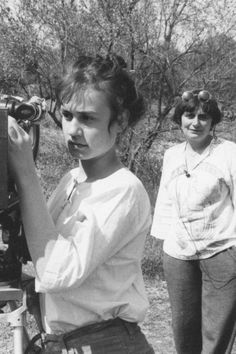 Her memorable movies: the proto-feminist  Cleo from 5 to 7; the ravishingly simple Le Bonheur set to music by Mozart (even writing that title floods the brain with pleasure); the wrenching Vagabond with beautiful performance by Sandrine Bonnaire; the social commentary of Les glaneurs;  the droll humor of The Beaches of Agnes, and her much acclaimed latest film Faces Places.

Soon after the Academy’s honoring ceremony, a celebration, a pique-nique ,at the marvelous Beverly Hills home of French Consul General Christophe Lemoine.