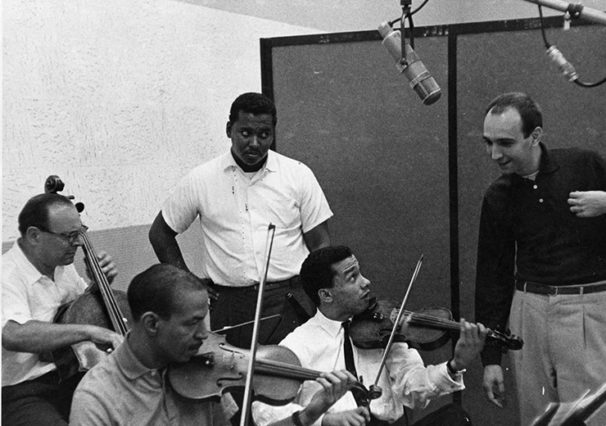 In 1970, two landmark recordings changed the world. On Bitches Brew, Miles Davis infused jazz with the rhythms and textures of cutting-edge pop, exemplified by James Brown and Jimi Hendrix. The fusion genre sprang from that album. Concurrently,  keyboardist and composer João Donato thrust electronics and the cross-rhythms of funk into Brazilian jazz with A Bad Donato.

Bitches Brew gave bands like Weather Report, the Mahavishnu Orchestra and Return to Forever to the jazz mainstream. A Bad Donato added rhythmic complexity, instrumental overlays, and pop vigor to turbo-charge Brazilian music past the niceties of Bossa Nova. With its creative pairings of electric and acoustic instruments, Donato showed a way forward for Brazilian sounds that anticipated fusion, electronica and disco. It was a rich, meaty stew with L.A. players like trumpeter Pete Candoli and saxophonist Bud Shank alongside keyboardist Eumir Deodato and percussionist Dom Um Romao.

Samplers have thoroughly harvested Bad Donato for their break beats and its influence can be heard in bands like Stereogum.

Bitches Brew was the shot heard ‘round the world — with Columbia Records’ full weight behind it. A Bad Donato, released on the independent Los Angeles Blue Thumb label, settled into underground cult status.

A USC professor, Kun connects Getty-funded research with public events. The Donato concert is an outgrowth of his anthology The Tide Was Always High: The Music of Latin America in Los Angeles (University of California Press). While the Mexican contributions to L.A. music has a long history and is well recognized, the Brazilian connection is more recessed. Kun discovered A Bad Donato as a used LP. 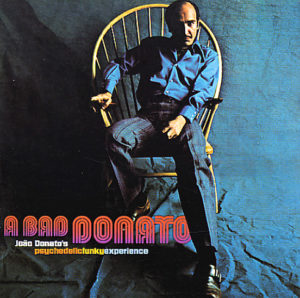 “He left a big mark on L.A.,” Kun observes, “and vice versa. The role of the session musician has always been very important in this town, and Sergio Mendes brought a lot of people to L.A.”

He continues: “Percussionist Luis Conte said that he went to hear Afro-Cuban music at the Chez Pico club and Donato was playing keyboards. In light of Bad Donato’s impact, it’s no surprise that Romao would go from Brazil 66 to Weather Report.

Bob Krasnow’s Blue Thumb released rock classics (Dave Mason), blues (Memphis Swamp Jam), Dan Hicks and His Hot Licks, and featured Ike & Tina Turner in whiteface (Outta Season). It was an important part of the Bad Donato equation. “There were no rules there,” Kun says. “Just do what you want.”

In light of how West Coast jazz of the 1950s (exemplified by Bud Shank, among others) impacted the Bossa Nova writers, Bad Donato’s influence on Wayne Shorter’s Brazilian period is intriguing. “Wayne’s work with Joni Mitchell would influence Earth, Wind and Fire,” Kun points out. “I think the concert will make people rethink Brazilian and L.A. music.  The influences just keep keep going around and around in very exciting ways.”