Awake to the world, with Jacaranda 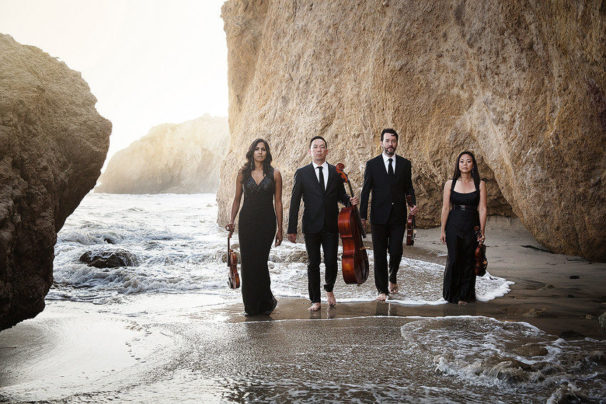 That’s where the artistic director of Jacaranda music has stepped into the breach. In launching AWAKE, Jacaranda’s 15th season, Patrick Scott is pushing back against the bad noise, and replacing it with the good stuff. Jacaranda performances highlight the quiet, the subtle, the sounds that tickle, not decimate, your ears. Music that stimulates, brings you awake. It’s an opportunity to tune in to something better. Because, guys, something better is out there!

Scott’s line-up for this special anniversary season augurs an exploration of nothing less than conscience and consciousness. He’s organized it into six program ‘umbrellas’:

Down the road comes concerts called Indivisible, Extra-Sensory and Mental Energy. What fun. Indivisible with liberty and justice for all, right Patrick?

Beyond great, live chamber music, beyond just escape, Jacaranda offers community, coming together. With its Santa Monica location, you can even breathe a nice lungful. For as we said as kids, “In with the new air, out with the old!”