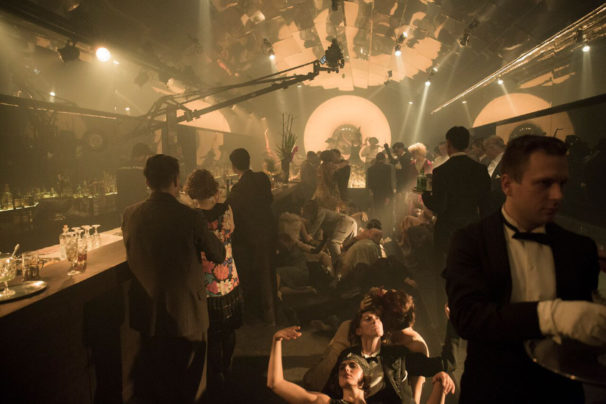 Berlin in the 1920s was a time when German arts, culture and sciences flourished with immense liberty. It was also a time of decadence. A new German-made television series, Babylon Berlin, features the full spectrum of Berlin life, fueled by drugs and music, corruption and politics, and murder and extremism. Sounds much like a day in the life of Washington D.C. 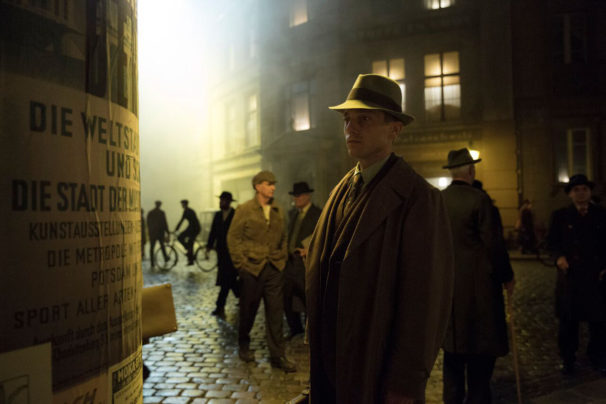 In a preview on steroids, all kinds of visiting and local V.I.P.s, will get a glimpse of Babylon Berlin at The Theatre at Ace Hotel. At this resplendent downtown Los Angeles movie palace (Los Angeles’ corollary of artistic richness in the 1920s), a group of visionary iconoclasts from Hollywood’s Golden Age built their ornate theatrical home. Armed with that fantasy outlet, United Artists helped reshape the American cinematic landscape. 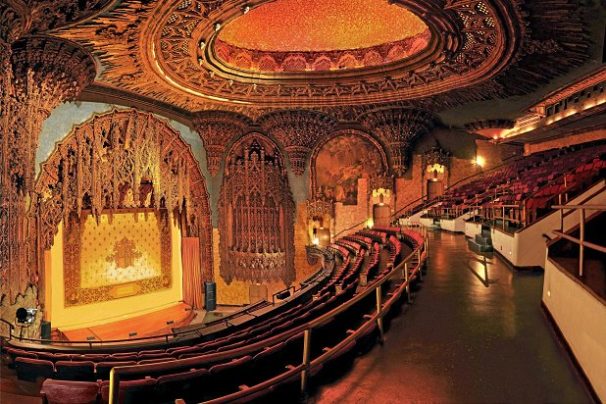 Babylon Berlin concerns a detective, Gereon Rath (Volker Bruch), and his criminal investigations. Gereon’s close associates include his assistant, Charlotte Ritter (Liv Lisa Fries), a smart and ambitious female protagonist ahead of her time, who is determined to become a detective. 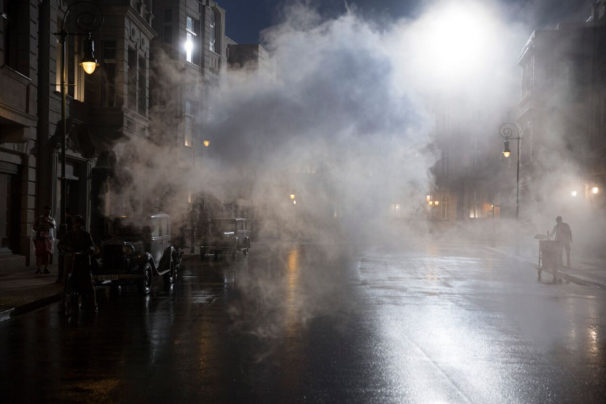