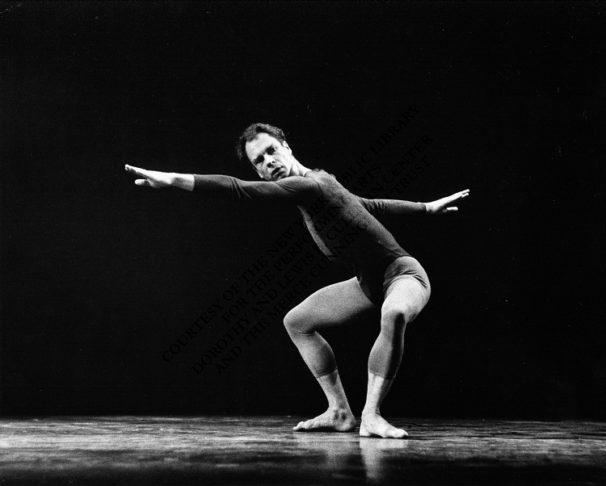 Who’s going to New York? Oh, you already live there? Then get thee to MoMA on Wednesday, September 6, for a curated performance of mid-century dance masterworks at the vaunted MoMA Sculpture Garden twice that day.

The dance program accompanies Robert Rauschenberg: Among Friends, the exhibit now on at the Museum through September 17. Rauschenberg had a hand in either look or the sound of the performance pieces on the program.

Robert Rauschenberg’s six-decade career was shaped by his friendships and collaborations with avant-garde choreographers and dancers. He worked with Trisha Brown, Merce Cunningham, and Paul Taylor, contributing sets, costumes, lighting design, and sound to their dances. Program below: 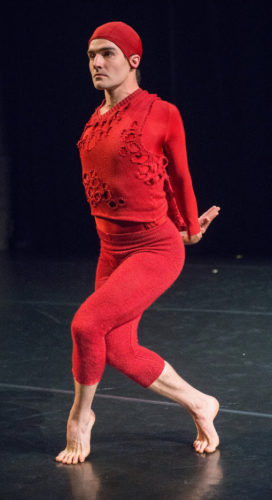 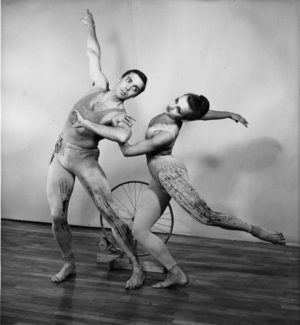 You Can See Us. 1995
Performed by Cecily Campbell, Leah Morrison
Sound and costume design: Robert Rauschenberg