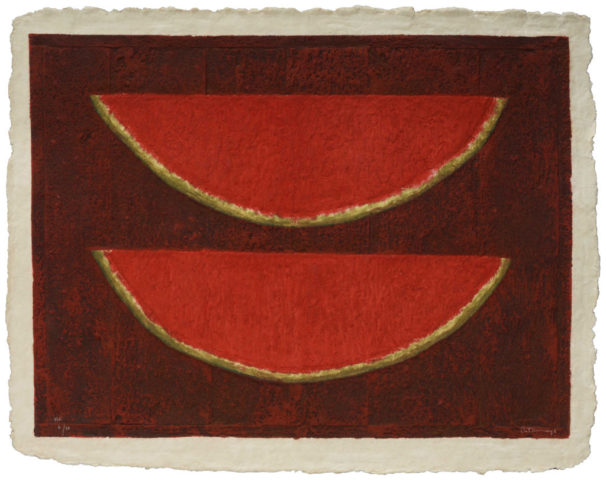 From Mexico City to LA: A Visual History of Graphic Art traces the history of printmaking in Mexico throughout the twentieth century, and explores the conversation between Mexican printmaking and contemporary graphic art in Latin America and Southern California.

The exhibition guides viewers through a lineage of artworks published by Taller de Gráfica Popular and Taller de Gráfica Mexicana in Mexico City, and Mixografia in Los Angeles, spanning throughout the 20th and 21st centuries.

Presented in Mixografia’s gallery space in Downtown Los Angeles, the exhibition will feature early artworks by Jose Guadalupe Posada, and prints from Taller de Gráfica Popular by Leopoldo Méndez and Pablo O’Higgins that express the populist and revolutionary roots of graphic arts in Mexico. The exhibition will present these works in a historical progression, exploring the relationship between Taller de Gráfica Mexicana and Rufino Tamayo, one of Mexico’s preeminent artists, and Tamayo’s role in the early days of the Mixografia technique.

The show, which extends only through October 21, is part of the Getty Foundation’s 2017 Pacific Standard Time: LA/LA.