Achilles tells Odysseus, it was all a mistake. I just died, that’s all. There was no honor, no immortality and if he could he would choose to go back and go back and be a lowly a slave to tenant farmer on earth rather than be what he is, a king in the land of the dead. That whatever his struggles in life were, they were preferable to being here in this dead place.

That’s what songs are too. Our songs are alive, in the land of the living. But songs are unlike literature. They are meant to be sung not read. The words of Shakespeare’s plays were meant to be acted on the stage, just as lyrics and songs are meant to be sung, not read on a page. And I hope some of you get the chance to listen these lyrics in concert or on record …or however people are listening to songs these days. I return once again to Homer, who says, sing in me, oh muse, and through me tell the story. 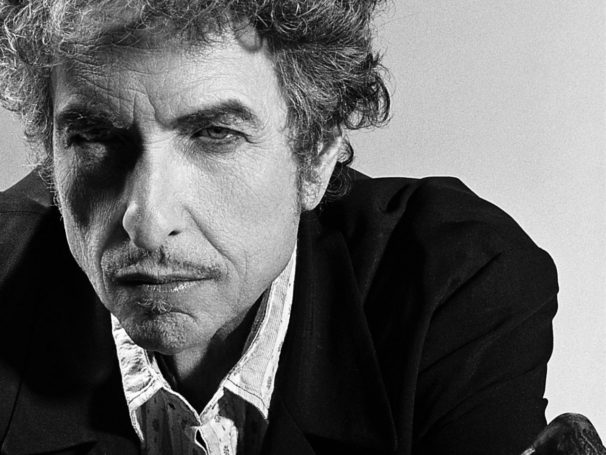