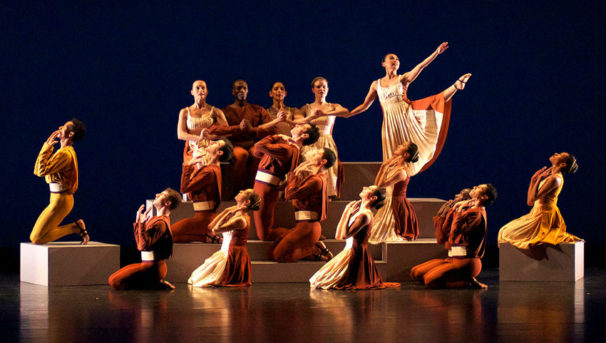 As the threat of erecting a barrier on our southern border looms, consider the saga of José Limón (1908-1972), a Mexican immigrant who after becoming a son of Los Angeles forged a distinguished forty-year career as one of the dance world’s most noble and magnetic figures.

As a pioneering choreographer, Limón unflinchingly examined life’s thorniest issues, and by use of a highly readable dance language depicted intense emotional states. This kind of art fell out of critical vogue even during Limón’s lifetime, but his company has endured because Limon’s transcendental humanism still connects with audiences today. This weekend the Limon Dance Company brings its offerings to the Wallis in Beverly Hills. 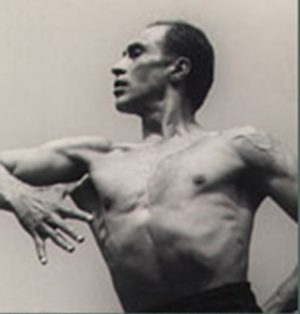 Limón’s career took place in New York City, and because he was extremely reticent, if not purposefully vague, about his youth in Los Angeles, it is not widely known that this great artist grew up here, graduating with honors from Abraham Lincoln High School in 1926, and majoring in art at UCLA for one year.

Jose Limón’s father, a musician, brought his young family across the border in search of a stable environment around 1915. The revolution had made things impossible at their home city of Culiacan, state of Sonora. Relocated to L.A. (and at six years old, already a veteran of chaos, violence, and death), Limón was a shy soul lost in the big-city bustle. The family moved constantly amidst scattershot immigrant neighborhoods. Limón’s isolation deepened when his beloved mother died bearing her thirteenth child (only six survived). Alienated from his father and shattered by the loss of his mother, a rebellious Limón embarked out on a solo journey that spanned his entire life. 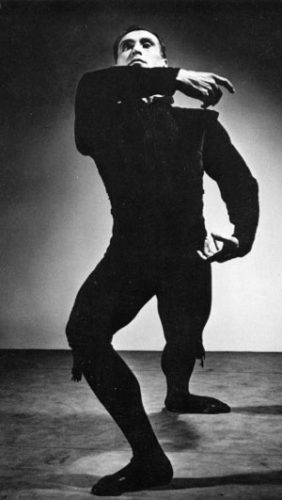 At Lincoln High School, Limón, a bright and engaged student, displayed talent for drawing and painting. He gravitated into a circle of young men, all self-styled artists who embraced the East Los Angeles zeitgeist of left-wing bohemianism. Following his buddies to New York at age 19, Limón demeaned Los Angeles as a cultural wasteland to which he would never return. He subsequently reinvented himself as the “Mexico-born Jose Limón,” in essence deleting the Los Angeles chapter from his biography.

In next weekend’s performances of the Wallis, Los Angeles hopes to reclaim its native son.

One unforgiving Manhattan winter working as a janitor emptying sidewalk ash bins spurred Limón’s sober assessment of his prospects as a painter. A chance encounter in 1929 with modern dance (a girlfriend bought him a ticket) rocked Limón’s world. So powerfully did this sensitive and repressed young man relate to a non-verbal means of expression that he found his calling. He registered for classes the next week, and three months later made his professional dance debut.

Limón was for the next fifteen years a soloist with the Humphrey-Weidman Company, then one of New York’s premier performance troupes.

He grappled with modern dance’s challenges with varying degrees of success. A late starter at age 19, he’d been a distance runner, which had tightened muscles that for modern dance execution should be loose and pliant. This called for brutal late-night stretching sessions in unheated dance studios long after fellow students had left.

Limón’s traditional Mexican upbringing, with its cultural formality and modesty, made the public display of his body in form-fitting tights a  trauma. But something impelled him. New York audiences had never seen the equivalent of the tall, exotically handsome, and well-built male dancer. Their rapturous feedback helped mitigate his sensitivity.

Returning to New York in 1946 after serving in World War II, Limón launched his own dance company with Doris Humphrey as artistic director and mentor. From this platform Limón spun a canon more than seventy dances, including four masterpieces: The Moor’s Pavane, There is a Time, A Choreographic Offering, and Missa Brevis.

Significantly the first group work Limón created for his new company was the Mexico-themed La Malinche (1949), based on the story of Malintzin—the Indian princess who was mistress to Cortez. Limón often often to Mexican themes, exposing and educating American audiences to the history of our continent in its totality. Other Mexican-themed pieces included Danzas Mexicanas (1939), Ritmo Jondo (1953), and Carlota (1972). 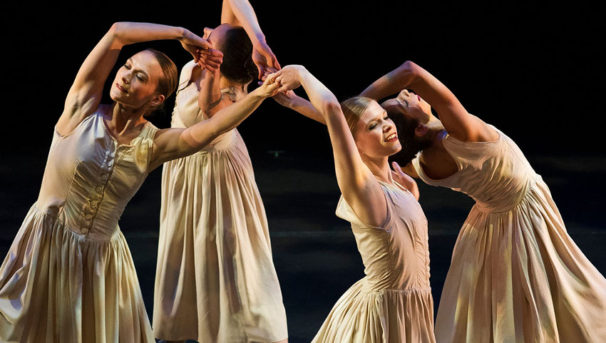 Carla Maxwell, a former Limón lead dancer who directed the company from 1978 through 2016, says, “José absolutely saw himself as an American. He served in the U.S. military, and he created The Traitor (1950), a protest dance about the McCarthy witch trials and he made it while they were taking place–not fifty years afterward.”

“The Limón Dance Company was the first to tour Asia, Europe, and South America in the U.S. State Department’s Cultural Exchange program in the mid-sixties. Of all the applicants, Limón was picked. He represented our country at the highest level, and danced at the White House for President Lyndon Johnson,” says Maxwell.

“On the other hand, José Limón’s work transcends nationality and race,” says Maxwell. “He choreographed about humanity at its deepest level: the meaning of being an outcast and a stranger, the meaning of being at odds with your own fate, and what it means to have nothing to offer the world but your own sense of worth as a human being. This guy had every reason, and excuse, to drop out of society, but he chose every day of his life to do the opposite. He contributed.”

This article is excerpted from a piece that first appeared in La Opinion, March 22, 2006.