Gwen falls for Fred, but he does not fall back 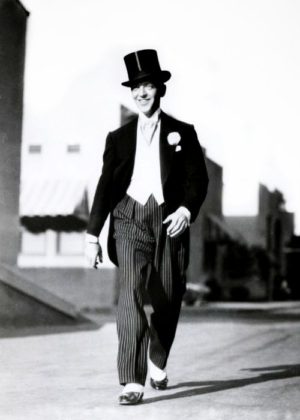 From an interview with James Heneghan, son of the great Gwen Verdon … remembers James:

“We were walking down the street in Beverly Hills, and I was walking next to my Mom. I was grown up.”

“All of a sudden she fell off the curb and landed on the front of a car!

And it was Fred Astaire walking down the street. She just fell over. And then they talked. He, for her … was the greatest.”

Yes, since her childhood, Fred Astaire was the bomb for Gwen Verdon — also idolizing Astaire was Bob Fosse, but that came later.

Strangely, something about the frizzy-haired, warbly-voiced Verdon did not ring Fred’s chime back, according to Barrie Chase. 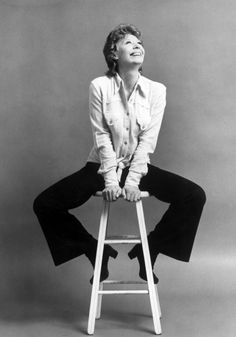 Chase danced with Astaire in four television specials and was very close friends with the maestro. She also worshiped Gwen Verdon. She put it this way:

“Fred didn’t get Gwen. Gwen wasn’t glamorous [in person], although on stage she was. She didn’t photograph well [on film].

“If you put a glamorous dress on her, she looked like a little boy. (Maybe Gwen didn’t have self-esteem.)

Oh to see the two of them, both dancing waifs, both slenderellas, not walking down the street, not falling over — but on stage, dancing cheek to cheek!