The return of Rodney King 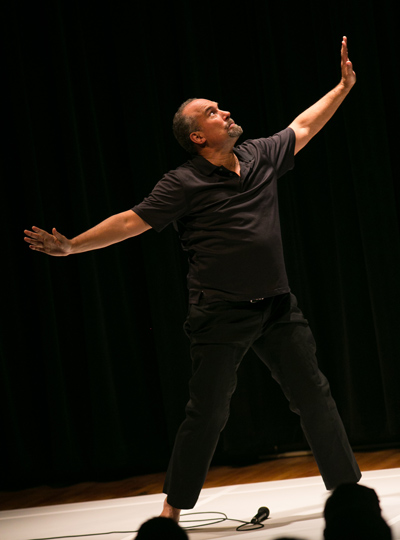 It concerns our fellow Angeleno Rodney King. He who was caught in the national spotlight as the victim of police brutality that ignited the 1992 LA riots. He whose brutal beating by savage cops we recently watched (in an unexpurgated video) in the recent “O.J. Simpson: Made in America” documentary.

Smith, a specialist in developing theatrical studies of culturally important African American figures, offers a meditation on the man behind the myth and reveals America’s relationship with its racial past and present.